Water voles are one of the lesser known and rarely seen endangered mammals in the UK. Water vole numbers fell dramatically, more so than any other mammal  in the UK over the last 50 years. This was mostly due to habitat loss and destruction due to expanding and farming changes. Their decline was impacted further by the illegal release of American Mink into the countryside which devastated their population numbers in the 80s and 90s. Surveys showed that there was an 88% population decline of water voles over 7 years between 1989 and 1996.

Several conservation charities intervened and made several efforts to boost water vole numbers and help the population recover. This involved reducing american mink populations to reduce predation, creating new and safe habitats and releasing new populations into areas which were previously populated by water voles. The populations have been slowly recovering however it is hard to get a realistic estimate on population number as there are so many areas and habitats in which water voles could reside. Conservation charities do not have the man power to cover every site. Volunteers surveyors of several areas throughout the UK and even hard to reach locations in northern Scotland. Their data collection has shown that populations have recovered slightly since the start of the century.

If a member of the public stumbled across a perspective water vole habitat there are several signs which indicate that they’re presence;

Habitat: slow to medium running water, muddy river banks, plenty of grass and foliage available. Evidence of burrows about 6 inches in diameter and bedding around the entrance, level or above the water. Nest in piles of dried rushes and obvious entrances. 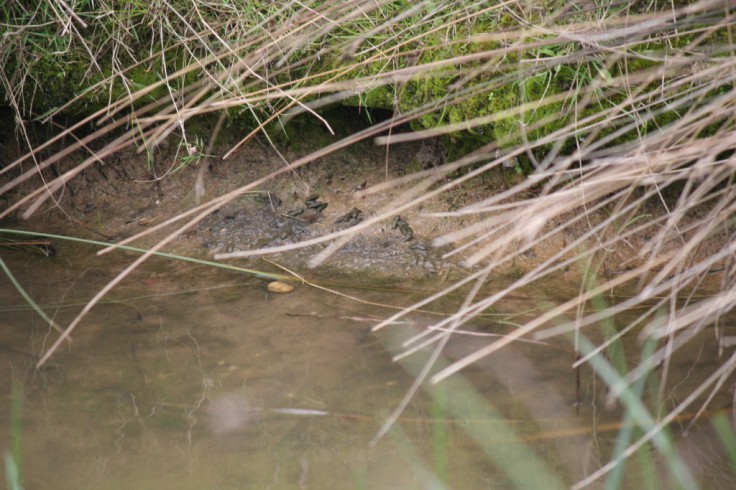 Latrine: Small piles of dung dark in colour, oval and flattened from trampling.

Food: evidence of berries available near sights, pathways leading to food piles and stem of food having a forty five degree cut at ends. 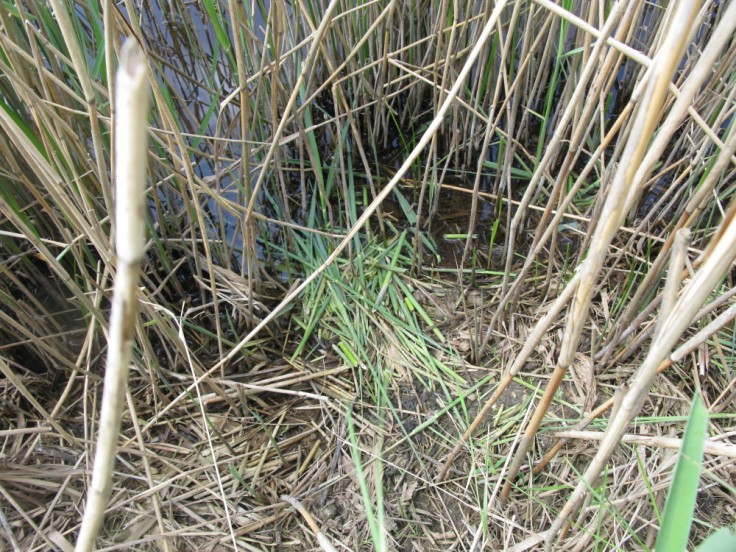 Predators: evidence of mink or otters often suggest a water vole presence as they are a food source for these mammals.

Water vole: smaller than a rat with thick, shorter tail and often dark brown or black with a shorter face.

What to do if you find a habitat: contact local charity or peoples trust for protected species to report a sighting which could help to contribute to data numbers. If you want to get more involved PTES can assign you a sight to monitor in May to determine where water voles are present or not.