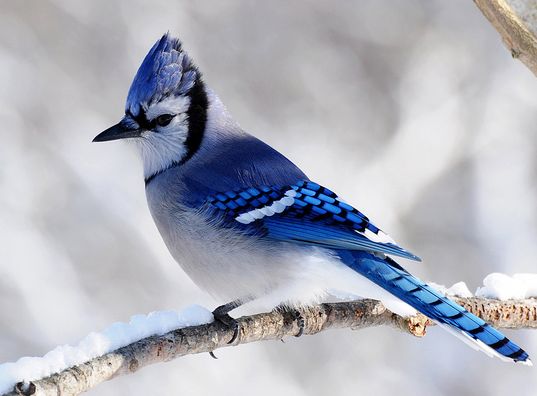 Varying intensities of sunlight, how does this effect avain species and their response to climate change?

Climate change is the biggest environmental threat facing our planet and the species which inhabit it. The main impression is that climate change is going to be an issue in the future, however, it already been having an impact on the planet.. The implications of climate change have already been shown in changing weather patterns, longer periods of drought and heavy rain. The summers are lengthening and the winters are getting shorter with temperatures rising and fluctuating sometimes dramatically from year to year. The irregular patterns can also lead to early springs and late autumns which effects the balance of how animals respond to environmental ques which drive their yearly migratory behaviour. The weather can change quickly and catch species off guard which have not left in time.  Birds are one of the most hardest effected species when it comes to climate change.

Every living species has a body clock. This tells animals when to wake up and when to sleep and it changes depending on the light intensity throughout the year. Summer is the time for activity and breeding, winter is a time to hibernate and retain energy. Mammals have specialised receptors in their eyes which detect light which the brain uses to calculate when it is best to hibernate or migrate. Birds have a much stronger light receptor system which makes them much more responsive to environmental changes. Birds live in a niche environment and have adapted to make the most of the fluctuating opportunities and be as energy efficient as possible.

Birds don’t only have light receptors in their eyes. The light penetrates straight through their feathers and bone on in their head to receptors deep within their brains which control their responses to different light ques. These receptors are only found in avian brains. But what difference do these photo receptors make in response to the changes and challenges that climate change bring? Why are birds one of the most hard hit out of the many different species out there?

Birds migrate the longest distances compared to any other animals species on earth. Arctic terns which breed in Scotland in the summer migrate from Antarctica to the UK and back twice a year.  They receive the most daylight compared to any other species. Swallows and Osprey travel from the equator to the UK to breed and make the most of the long summers. Geese travel to Britain from Iceland and from further north to spend the winter in the milder environment.

The lengthening summers may have some benefits in terms of food availability and time for fledglings to leave the roost. However, the variation in rainfall  can reduce food availability via flooding and drought. The increase in temperatures can provide very harsh environments for the birds to travel in meaning large numbers of fatalities throughout the year. The changes in rainfall can also cause thicker cloud cover, fog over long periods of time during the year. The changes in weather causing disruption to light intensity can confused the birds feedback system and they may migrate later than normal causing them to get caught out by the colder, stormy weather. This can be consequentially lethal to some species which need to be away before the temperature drop too far.

The changes in light throughout the year from increase cloudy wet days can have an internal effect on different bird species. Light provides a vital que for the start of the breeding season and preparing the birds internal environment.  As the daylight increases and the sun gets stronger in late winter to spring. Birds get ready for the breeding season by building nests, mating and producing reproductive hormones. If the birds breed to early due to a higher light intensity than normal in the late winter. The weather can change to cold again quickly which could be detrimental to nests and early hatch-lings. If the spring comes later due to poor weather and light availability. The birds would breed later due to less intense light ques they offspring may miss the best of the breeding season and that generation may have fewer numbers than those needed to retain healthy population numbers.

Some birds are already changing their behaviour in response to these climatic changes. The warmer temperatures and brighter weather during the winter has increased food availability, made the temperature more tolerable and allowed some species to completely ignore their migratory instincts. Up to 5,000 Chiffchaffs which usually migrate to Morocco and Spain have spent the winter in Britain due to warmer winter. The numbers spending the winter in Britain have been increasing over the last few years. This decision could be advantageous or disastrous as if the weather turns the birds may not be able to survive the harsher winter conditions.

While birds are beginning to respond to the challenges facing them from climate change. The best thing that can be done to help them is to try to prevent climate change now rather than in the future. Scientific monitoring and maybe intervention may be able to help those species which are most at risk. Only time will tell how birds respond and adapt to these challenges.