As the winter draws to a close, one of Britain’s most beloved animal starts emerging from their winter slumber. Badgers do no hibernate but may sleep for several days at a time and saving their energy for when the weather improves. February is when the badger cubs are born. . Badgers usually have 2 to 3 cubs per litter. A badger family may use a single, large sett throughout the winter, but when the new cubs arrive the sett can get a little over crowded. Younger males usually move to close by outlying setts which aren’t used any other time of the year. The badgers may use the full extent of their territory at this time of year. 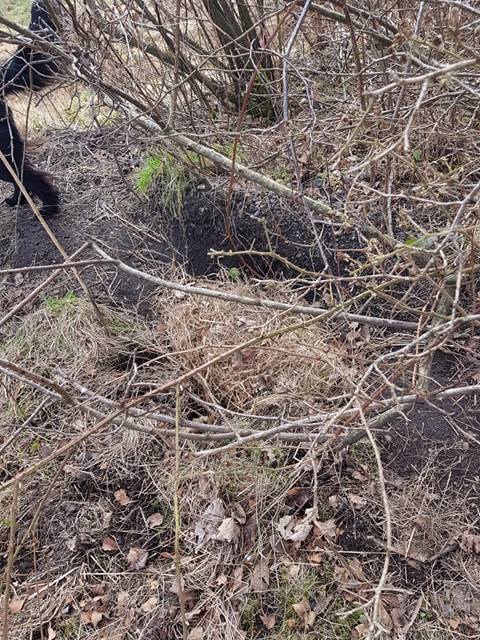 This gives the females the space to start preparing the sett for the new cub. If you spot a badger in the early hours of the morning they will be hard at work. Months of long periods of sleeping and little foraging leaves the badgers with very low fat reserves. The females will forage more often and may have to travel longer distances to do so, to start to build up their fat reserves so that they can feed their young.

The setts will often need a spring clean. Badgers have large spoil heaps at the entrances which will only grow in size as the dirt and stones are removed from the tunnels. Badgers also maintain fresh bedding so piles of fresh reeds and grasses may be piled around the sett entrances to be taken into the tunnels. If your dog suddenly becomes interested in an area of a forest it may otherwise have ignored the rest of the year, it may well be a badger latrine. These will be used used a lot more frequently in the early spring months. Badgers have designated latrine areas which are a good distance from the sett. These also mark the boundary between different territories.

You may also notice footprints on the ground more frequently as the badgers become more active. The way to identify if it is a badgers footprint; the toes all point forward with claw marks at the front and a kidney shaped paw print. The front and hind leg also tread on top of one another so there will be a back print onto of a front paw print. 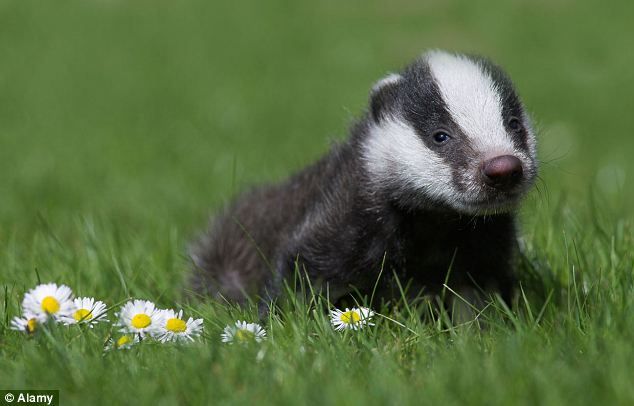 As the days start to get a lot longer, the new cubs will grow very quickly and emerge from the sett and start to forage and play. It is important to make sure that the badger setts and pathways remain clear and undamaged. Dogs can often unintentionally damage sett entrances or even chase badgers out from their setts. If you know the location of a sett, remember to keep your dog a safe distance from the entrances. As the year progresses the female badgers will let the younger males return to the main setts and the outlying setts will be discarded until the following year or  the odd use now and then.
If you are out in the mornings you may be lucky enough to see a new badger cub emerging in the spring time!