“The road to success”

Success in society is normally viewed as a straight line with no kinks, knots or corners. There is a road to success, steps to success, success must be measured, these are all expressions for describing success. The point on where you are on this line determines how successful you were or going to be. Those who got good grades in school would go on to get into a good university and go on to a good job and buy an expensive car and house and have a family. The speed that people got to the end of this line usually showed how successful you were and if you were slower than the crowd then you were doing something wrong and had to try harder. This was in a very old-fashioned model where grades showed you could repeat from memory a set of instructions in order to work uniformly in a factory and progress to make your way forward to producing a new generation of workers. However, even with this outdated concept and our ever-changing society is this still the outlook on success that we should be taking? 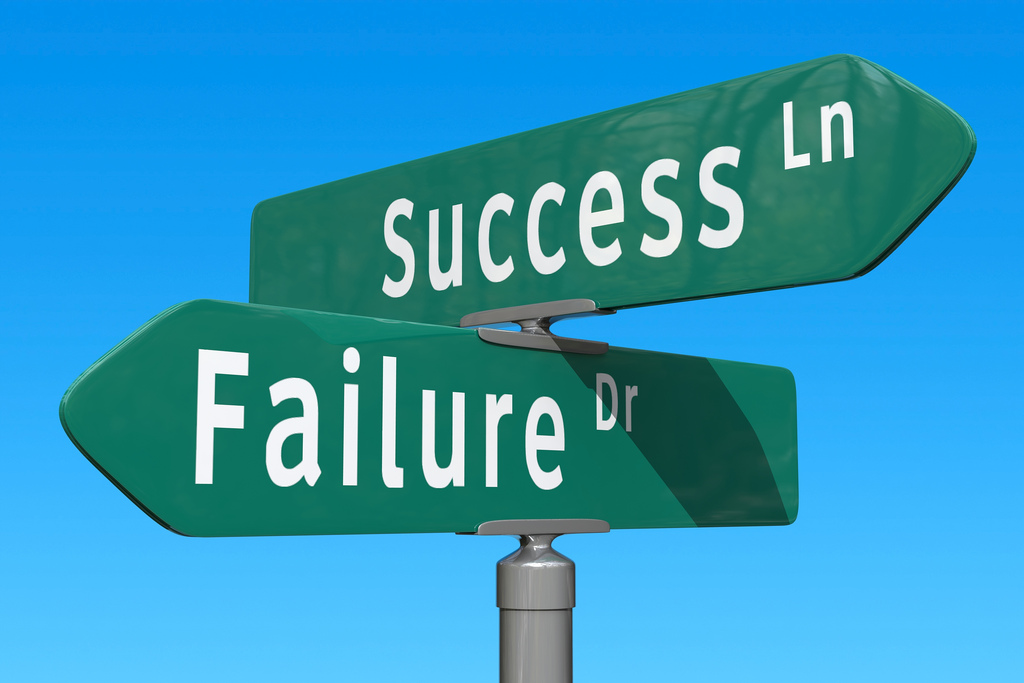 In society today everything is documented and amplified on social media. There is pressure to prove how amazing your life is by documenting it. If you don’t post it online did it even happen? If someone sees it and are not at that same level is creates insecurity and self-doubt. Have you ever logged on to Facebook and seen someone is engaged, got a big promotion or pregnant and wonder WTF is going on with your life that you aren’t taking these steps? This is how everyone feels at some point and it is causing anxiety and depression to rocket in the younger generation.

Society is mostly dominated by the baby boomers who life was very different when they were young. Education and jobs were plentiful in the new evolving world and rent probably was around a fifth of their pay check rather than three quarters. The majority of people owned their own home by 25 and were married by the time that they were 30. Millennials have an entirely different circumstance. The guarantee of a good job with a good education does not apply anymore. Property prices have also rocketed, especially in London, meaning that most millennials on an average won’t be able to buy their own home until they are well into their forties. It is easy for older generations to sit back and say that at their age it was different, but circumstances have changed and society needs to have a kinder view on how judging people’s success by their situation.

The harsh fact of it is, most millennials came out of school when the economy was badly hit by the credit crunch. Good grades were not enough. Having an excellent university degree wasn’t enough if you didn’t follow the path or Law or Medicine. Job providers want experience and qualifications. They do not have the time or facilities to train up graduates so they must get experience else where. Some graduate roles want up to three to five years’ experience before they even considered  a candidate for a role. Yet how can you get experience when even places won’t take you on as a volunteer without experience. This drives young people away in search for better jobs or experiences. For example, many people go to London as it has plenty of jobs to attract people but the job sector suffers else where as the lower paying jobs cripple a young person forcing them to move on. Not only that, in some jobs in customer service, that position must mean you are supporting yourself with something else. There an element of shaming if they customer realises this is their whole life. Maybe that’s what they want to do but society expects them to aim higher and bigger. These opportunities are not readily available.

When it comes to success there is also a large split on those with high income families and those with low income families. University education was very affordable and societies pushes more people to go to university. The Russell group ranking system of the top 20 elite universities are the preferable job searchers from top recruitment sites. IF you are able to get the grades and afford to go to a top uni without having to support yourself you are more likely to get a job straight out. If you got to a lower ranking uni the statistics suggest you are less likely as employers can judge you on your education. The competitiveness for jobs after uni is always an issue as well. To one job alone there could be over a thousand applications for the position. Graduates are expected to do more for less making some of the demands highly unreasonable. Some graduates are able to volunteer abroad or at home for a long period supported by their parents which allows them to get the experience over someone who would have to work to get by and spend a lot less time getting experience.

One of the biggest issues is housing or rent prices. A student loan may only be 4000 pounds for the year. The average rent being over 500 pounds a week, students have to work just to be able to eat or drop out. When they move out, often graduates have to move home for long periods of time. To get a job you need experience, to pay rent you need a job on top of commuting and living costs. The further issue is the banding of minimum wage. Graduates are often around the age of 22 so they will not even be working minimum wage jobs for three years. With rent being so high it is nearly impossible for graduates to live independently without a salary. The introduction of zero-hour contracts means some weeks you may earn a lot and some weeks barely anything. These contracts are great during university but can cause graduates to need up to three jobs just to get by.

So, with all these issues in society and the harsh reality facing young workers is it fair to measure their success without taking into account their full situation. Why do we need to measure and judge a person and compare ourselves to them anyway? The way our society is with social media and blaming each generation it’s a miracle young people find the strength to keep going. However, success can be measured in other ways;

The number of countries visited: either on a gap year or just earning money abroad, the number of places you visit can be a strong method of self-fulfilment. How many people you have helped; whether it be from volunteering, saving life’s or just making a difference. Sometimes helping other people than advancing yourself can be enough fulfilment to measure someone’s success.

A marriage; sometimes just finding the person who completes your world is enough success for a life time.

Pets: the number of pets you have can make anyone successful to those without them.

Adventures: how many mountains, marathons treks, etc you have conquered.

Raising money for charity: the total you have helped raise.

Happiness; at the end of the day if your happy with your life what more do you need?

Society is ever changing and the old-fashioned views of success are beginning to change. Life is tough for the young people of today but it is getting better. Instead of comparing where yourself or someone is on the traditional line of success, we should cut the line up or tie it up or have lots of adjoining lines. Everyone’s line to these aims are different; longer, short, reverse or even not at all. Or once and for all lets scrap these measurements or steps to success that become ingrained in us at an early age.  It is not for us to judge or compare to each other but to focus on what we want to succeed in and support others get to their goals. Let each of us decide what success is for ourselves. Success should not be measured. Just enjoyed.