Otters are one of the most common species in the UK water systems and one of the top predators. They are found throughout the UK but are often hard to spot. This is mainly because they have such large habitats. Some stretching as far as forty kilometres that it is often difficult to tell if they are in the area. Unlike other UK mammal species Otters are not nocturnal but they prefer areas with plenty of food. 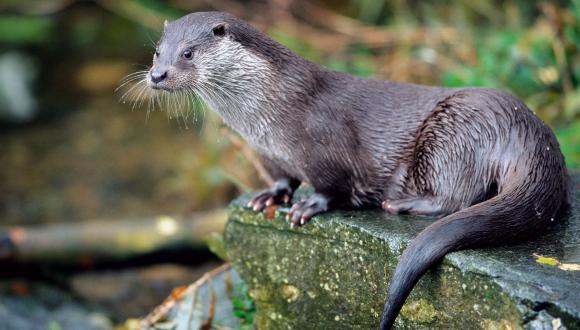 Their diets mostly consists of fish, smaller mammals or mussel which they can forage for at the depth of the water. The way that they mark their presence in the territory is leaving very obvious signs to other Otters. To put it delicately they leave their poo on display as markers. The poo is referred to as a scat and is black often with dead animal skeletons and bones which have passed straight through the Otters digestive tract. These will be left regularly in obvious places such as on rocks in the water or entrances to tunnels and walk ways. 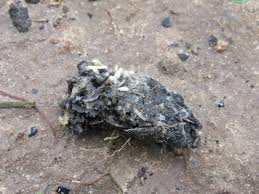 Otters also use scent to mark their territory. They will spray different areas to leave chemical messages to other Otters. This spray is highly pungent though not everyone can smell it. It often gets referred to as being similar to that of the smell of jasmine tea. If you encounter this smell then there is definitely an otter within the area.

Otters can sometimes travel long distances up their territory. They will take the easiest route possible if this means swimming or walking over land. However they will stick as close to the water as possible especially when they are out hunting. There can be runs which are areas of flattened vegetation or rock which the Otter use to slide down into the water. They also have very desernable foot pints which will be over the same area and very well imprinted into the mud or wet rock. These show you how recently the Otter was in the area based on their freshness.

Otters live in underground networks of tunnels called holts. These are similar to the size of rabbit burrows but they often open right into the water. These can be hard to spot but are best seen from the waters edge. Otters may often be far form the holt and choose to rest in protected areas. These can be hard to spot but often have other signs of presence around them. Theses factors all coupled together can show if an Otter is in the area. Remember it is illegal to disturb them but you can watch areas you think the might be from a distance as much as you like!