Phantom is without a doubt my favourite musical. Though it is closely followed by Anastasia. I am going to be talking about London’s Phantom as soon as I manage to see the new actor. It always seems to be Scott Davies whenever I go. He is amazing but I want to see the new actor!!! So last week I visited broadways phantom and once again it was the understudy not the actual phantom but my god, he did a good job. He is up there in my top 5.

So, the theatre is huge. You can tell where all the Brits are sat as we were all right in the back of the mezzanine in the cheapest seats. It was pretty far back but you could see clearly just not the expressions on the actors faces which was a shame. The stage is bigger than her majesties theatre in London so the set is slightly more spread out but apart from that aesthetically the production is exactly the same.

The actress who played Christine was very good. She had a slight American twinge to the character. She also played her a little bit too helpless for me, I prefer a much ballsier Christine. However, her singing was pristine and she really gave the Phantom a run for his money. I’ve got to admit I am very critical about Raoul after watching the amazing Nadim play him for two years. When it comes to “Wandering child” triet you couldn’t even hear him! That is my favourite point in the show and I think Raoul has to be heart to make it. The phantom and Christine simply over powered his voice. Though he was very cute during “All I ask of you.” 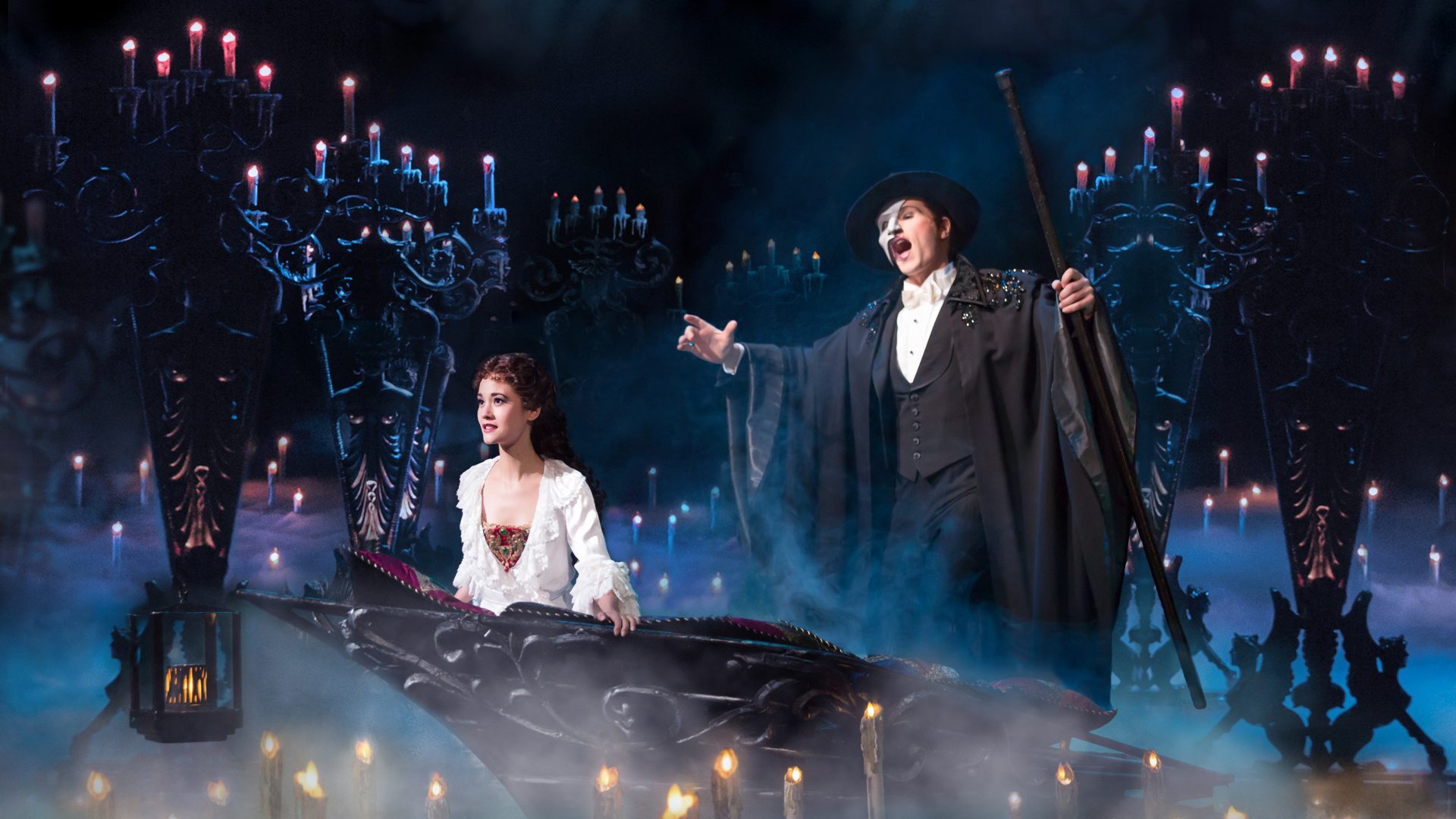 The Phantom; I am also very critical of him. But Kenneth who played him on the night of the 18th of February did an incredible job. His rendition of the “music of the night” is one of the best I have heard in a while. Actually, I think since I last saw Ben Forster do it in 2017. The song has a very soft long note at the end which actually carried to my seat. In the final scene while Raoul is chocking, he was very intense in his delivery of the ultimatum and I feel they were improvising slightly with the scene. He added in extra lines which gave the finally a bit more depth then I usually feel which brought tears to my eyes. The auditorium was very large and the music didn’t always carry to my seat up the back even with the speakers. My favourite part at the start which always gives me chills when the overture is played and they illuminate the chandelier. I could not hear the auction man and he didn’t give it enough build up which annoyed me a bit. But the music still has its power over me and I got goose bumps from the phantom and Christine singing together. 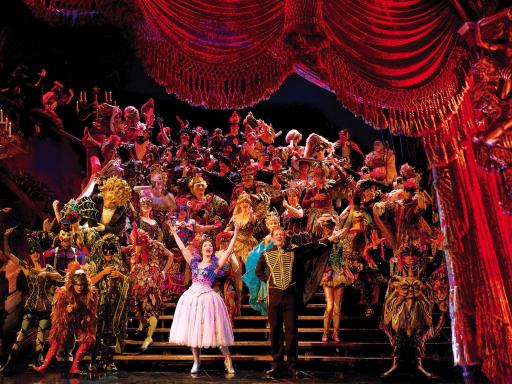 The ensemble was also very good but the best part was poor fool where there were different jokes wound in which refreshed the scene. When compared to London I think I prefer London in terms of theatres and actors. Which works out well as I don’t have the finances to go and review the new actors in New York every year. Maybe one day but for now I will stick to London.