You may notice the bats have started to emerge after hibernation. They tend to appear in late march when the weather picks up but can be quite choosy the first few weeks whether they can be bothered dealing with the low temperatures. Bats can live up to 15 years and spend 3/4s of the year asleep in torpor or hibernating. These hours can vary depending on what species and where they live. The have high metabolisms during the night which allows them to move around and hunt. 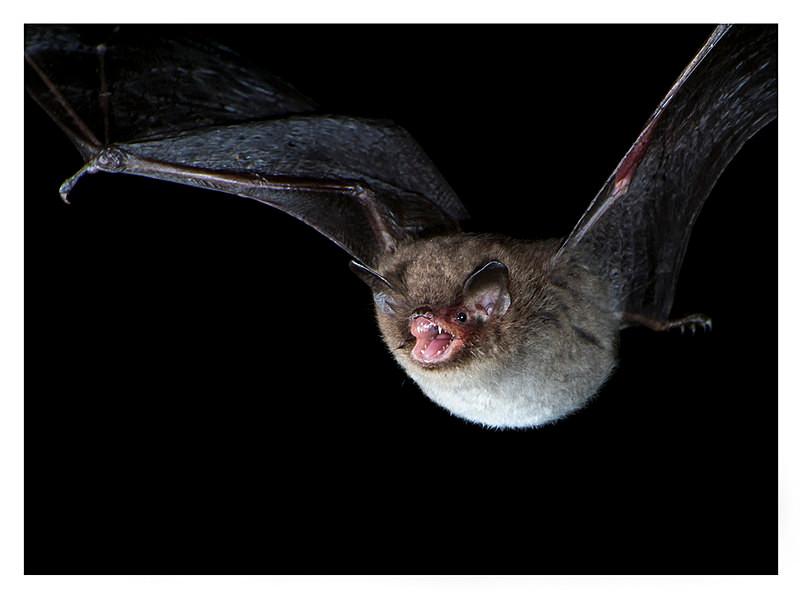 Their cycle through the year is hibernation, emergence in the spring. In the summer the females swarm and have maternity roosts to raise the young which are independent after 55 days. After that they feed for the winter and mate and then go back into hibernation. It is a race for survival but with the millions of midges and bugs they have plentiful food to keep them going. One bat can eat 300 midges an hour.

There are 16 species of bats in the UK. The most common are in south wales which have horseshoe bats which sound like aliens on the detectors. Scotland has 6 species which can be seen during the day due to the long hours of daylight in the summer. All the species roots are protected but not the habitat. Due to habitat destruction their numbers are dropping. 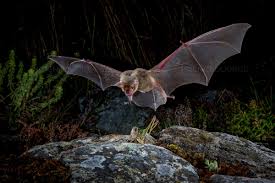 This has led to very strict legislation. If you disturb a bat accidentally or on purpose there is strict liability in the law. Meaning you would be charged £5000 per bat you disturbed no matter if it was intentional or not. You require a license to touch or move them which takes 18 months and costs nearly four thousand pounds to gain. If you suspect they are roosting in your home. Call an ecologist to come and investigate or you could end up in a load of trouble.

Bats have incredible senses. They use echolocation to find their prey and move around at night. They are not blind but the clicks echo back and create a picture for them to navigate with. Each time they click they disable their eardrum as the frequency would rupture it. Considering they can do this several times a second the scale is incredible. The clicks can change depending on if they are hunting, flying over water, open land or the forest. They are distinguishable using a detector to listen to the clicks and what frequency. But they all sound mad. 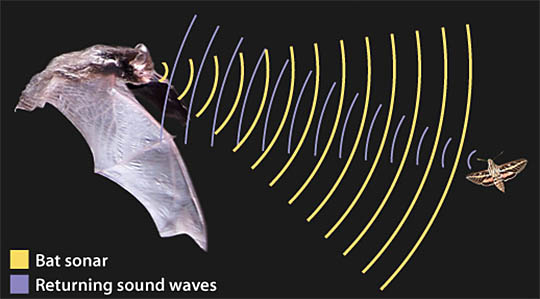 These are some incredible creatures living pretty much all over the UK. They are declining so if you want to get involved or have any concerns contact the bat action trust to go on walks or for assistance. Keep your eyes open in the evenings as they will be out and about now.