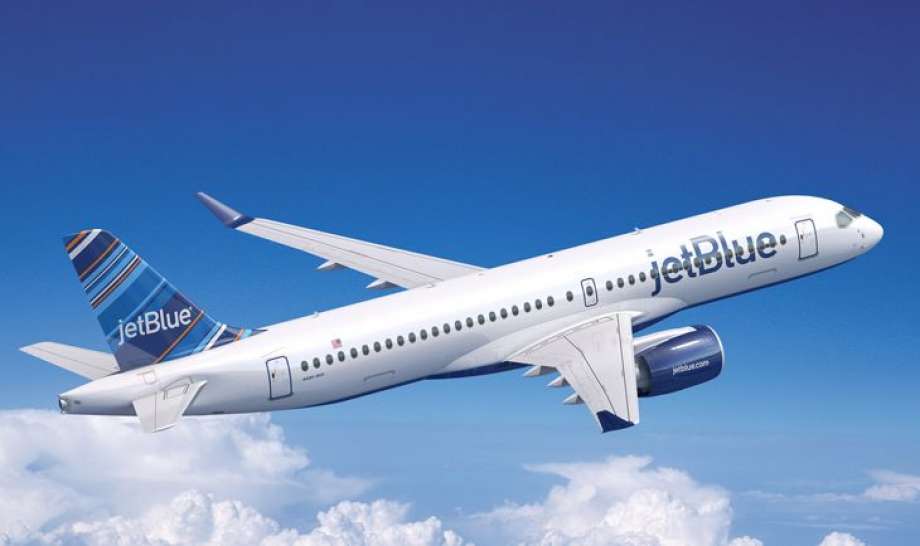 Ever seriously fucked up when you were away. Ever been too scared to tell anyone cause its too embarrassing. Well that’s not me! Enjoy the stories of the crap I have gotten myself into!

Freshed face 18-year-old who had never left Europe. I flew direct to Australia via Bangkok. I didn’t know we had to leave the plane so I left my passport and boarding pass on the plane as I thought we were stretching out legs. Had to go through security which had my duty free taken away for some reason. Then got back to the gate they wanted our boarding passes. I didn’t have mine and thought I was going to be stranded in Thailand. They were really nice and got my passport and made me a new boarding pass which was a bit awkward at the next flight to Brisbane. Being so young got away with murder.

I’ll be honest I didnt research much before I went to Oz. No travel plan just insurance and got on the plane. Flying over I bought snacks for the 24-hour trip to OZ. Little did I know how travel sick I get. I spent the whole flight throwing up and being triggered by the plane food so I landed in Sydney. I had some contraband that I failed to eat. I know this is serious but I was just 18 and I didn’t know what they were talking about. The guy yelled at me for having a pepperami in my bag. I ate it to get him to shut up. Thank god I got my to my connecting flight after him yelling at me for so long.

If anyone has been through Heathrow you know they are anal about security details. I came on the red eye from New York and was transferring to Edinburgh. I didn’t sleep so I was slightly crazy. The woman in security was an idiot. I had a perfectly packed bag she pulled it up and opened it up digging down to the bottom to pull out my make up bag. She opened all my expensive pallets and investigated if the eye shadows were liquid. She showed me my Maybelle matte foundation and asked if it was a liquid. I told her it was a matte, and she asked me if that was a liquid. So, I asked where she went to high school? She also took out a lush powder bottle of dry shampoo which took up half my liquids bag and put it in claiming I couldn’t take the rest to the plane. I asked if she was an actual idiot because that was a powder which was allowed. She got more pissed and told me I had to have a sealed bag. The one I had was old, so I said well it might be helpful if she offered a new bag. She said right back that if I had asked for one, she would have given it. That point there was a massive line cause this moron was taking so long. All scots btw. She said the snow globe I got at duty free couldn’t fly because it had more than 100 mls. I was like well I just flew with it from America so it must be ok. She told me no so I demanded my twenty dollars off her. That point I asked to speak to her manager and she was sent to cool off. That point I had to go and they had taken some of my makeup. I told the manager loudly so the woman would hear she should keep it to mask her horrible personality. That took 30 min and I couldn’t shut my bag after as I had to run to the gate. I wrote a lengthy complaint on the train home from Edin about her, what time and security bit she was in. That moron had to do customer service training and I suggested basic chemistry lessons so she can tell solids and liquids apart.

On the way too New York my flight into Heathrow was delayed. Thank god it was in the same terminal. I ran through the airport in heels with my laptop weighing me down. Got up two really steep flights of escalators and arrived purple and sweating to the gate. I was selected for a random search because I was sweating, I think. Bring on the irritation. I automatically asked is it because I’m Scottish? Bloody English folk. The guy had no idea what I said, note I was still gasping and I think the look on my face just told him not to bother. As I was just guided straight onto the plane and the person behind me was chosen instead.

Getting through customs in America is hard especially with a J1 visa. You get interrogated and I was flying to Dallas to start the summer and I was questioned. Where are you going? California. How long for? 12 weeks. What will you be doing? Horse riding. What? Teaching horse riding. Oh, horse writing? WTF no horse riding you know equestrian? No what will you be doing? The same thing as the girl literally in front of me just said! (and it was on the screen in front of her.) My god I wasn’t even in America yet and it was so much worse once I got there. Please Americans listen carefully. Repeating myself after nearly every spoken sentence is exhausting and also, I speak English, I don’t have a Scottish mother tongue. Don’t believe everything is the same as you see on outlander. Safe to say it was weird to get home and not have to repeat myself! 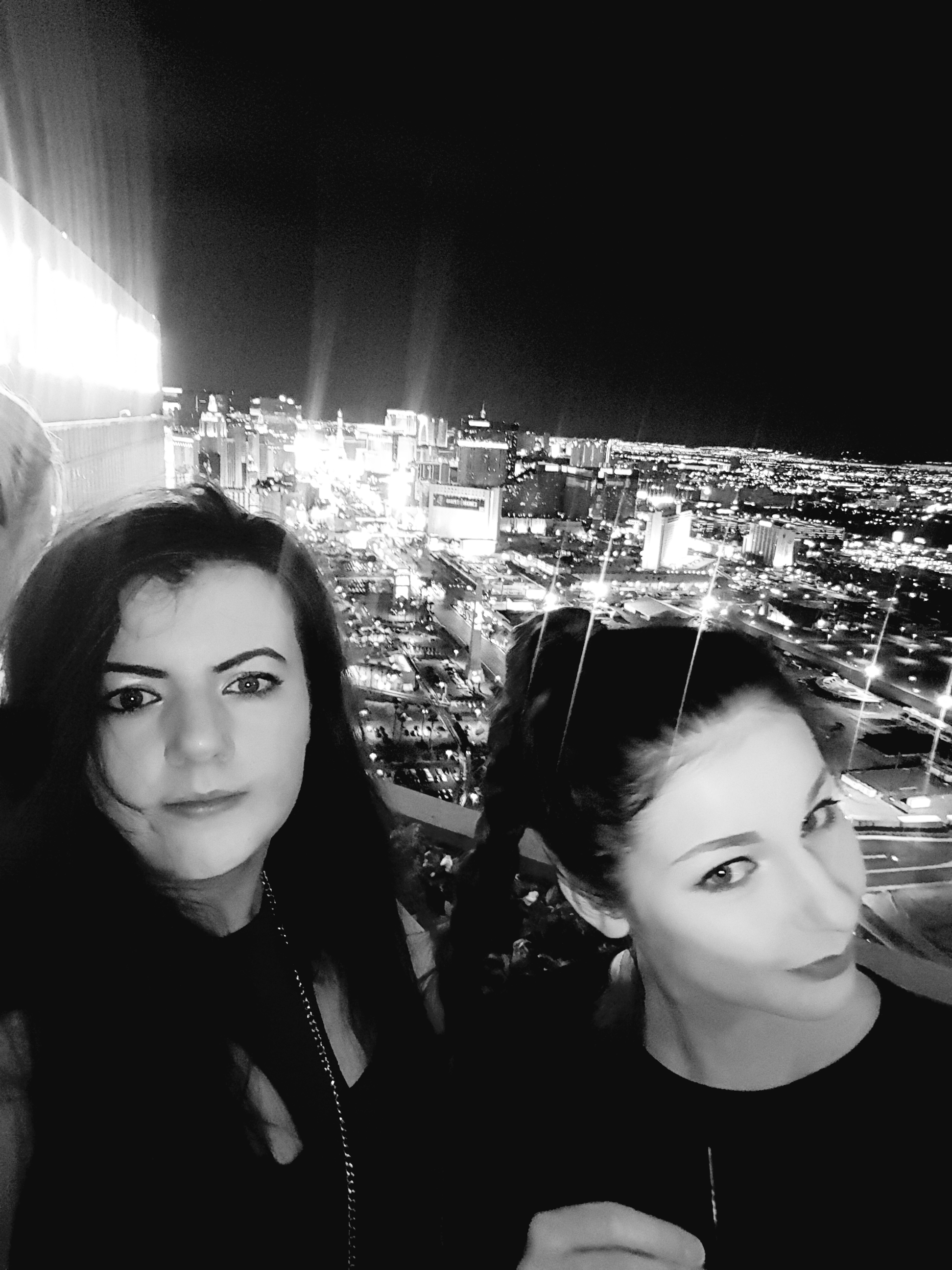 One thought on “Confessions of a Travelaholic – Part 1 Flying”