5 Places to in Europe for a Disney Fan

Europe is home to the traditional fairy tales such as snow white, tangled and the little mermaid. All have different themes and cultures but is there anywhere that can make you feel like you are there experiencing the princess life. I have a few suggestions where to visit. These are only the ones I have been to so far but I have more on my list.

1. Versailles – Beauty and the Beast

Versailles is the palace on the outskirts of France built by Louis the fourteenth and centred around the theme of him as the sunshine King and showcasing his wealth. The palace is also one of the most beautiful in the world with very few that can rival it. Versailles was the inspiration for the live action beauty and the beast set as the costumes and periods were based around the same time of the beast’s castle.

Versailles was also the home to Marie Antionette who did meet an unfortunate end but helped to make the palace the social centre and most exquisite place in all of France. The hall of mirrors, garnished bed chambers and many servants will make you feel like you are there with Belle discovering the beasts castle. Not to mention the acres of gardens to explore.

Merida is the last princess to join the princess court in Disneyland. Her story is based in the highlands of Scotland back in the days when the clans ruled the highlands and the country was built on myths and superstition. If you venture up into the highlands you will see that the film did the Scottish landscape justice and the effect is more real in person. Even on murky days the highlands are stunning and full of magic. 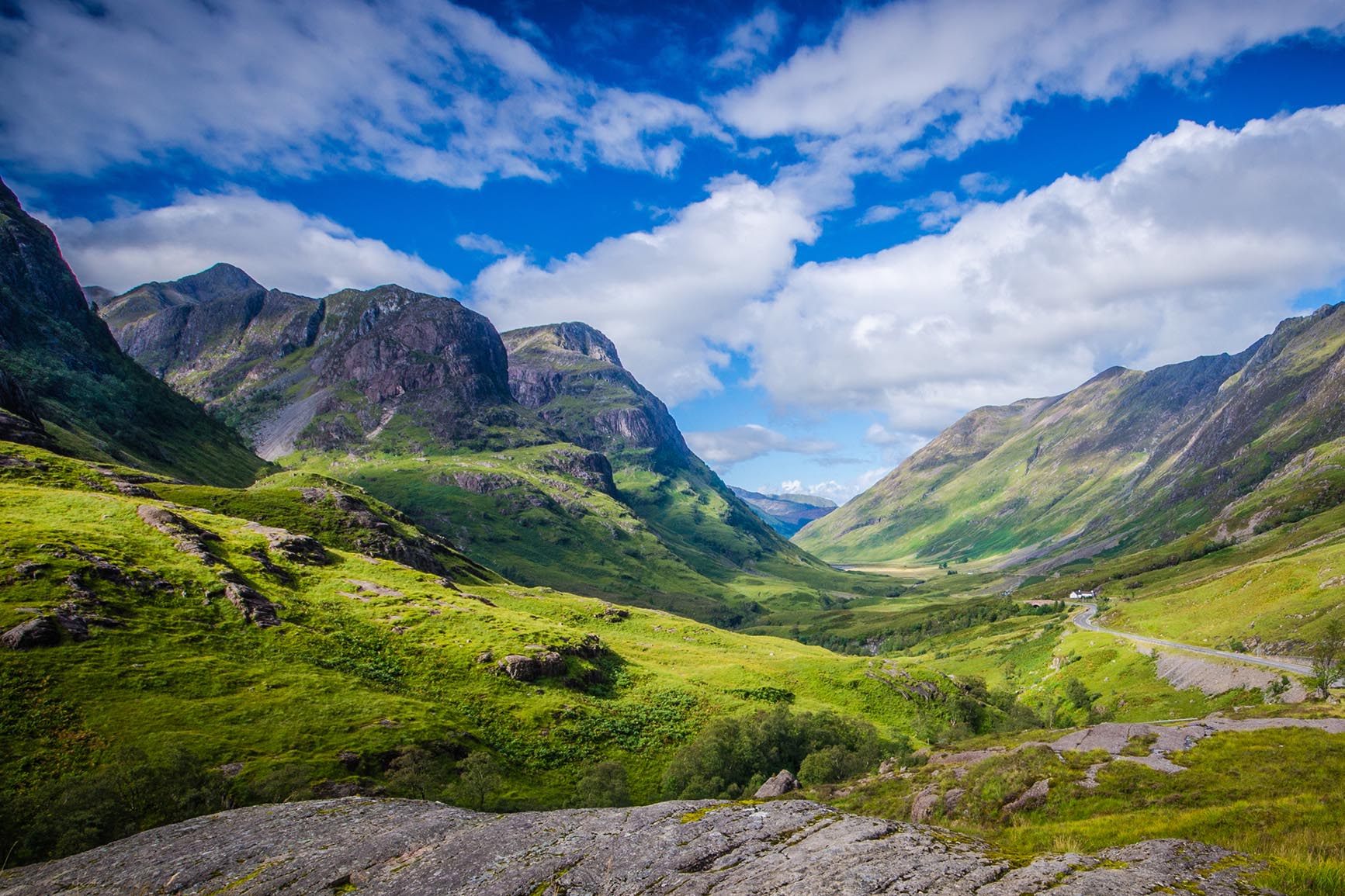 The castle that Merida lives in has the traditional clan gatherings, brawls and feasts which were tradition for years. Urquhart sits right next to Loch Ness which is the famous home of the monster Nessie. This Loch holds more water in it than all the lakes and rivers in England and Wales combined and leaves the mystery of what could be hiding in its shadowy depths. You will feel right at home in Merida’s world.

3. Neuschwanstein – Tangled.
Rapunzel is an old German story and fairly new to the Disney scene. The castles in which Rapunzel’s family lived in were based off 2. One for the location which is in Normandy and one for the gothic style surrounded by a back drop of mountains and forest. Neuschwanstein was built for King Ludwig (111?) based in the forgotten medieval theme. But if you climb up there you can imagine a Rapunzel growing up and ruling over her people from above and off course Flynn trying to escape from such a tacitly strong hold. 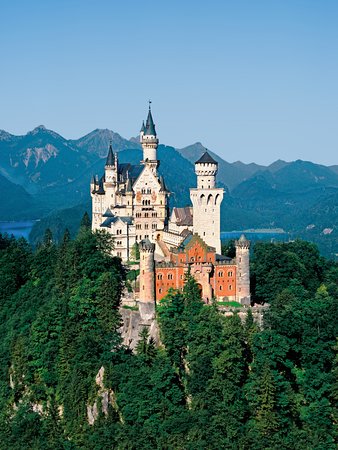 These palaces may not be the same shape as Auroras palace. Yet they are still home to the British Monarch who can trace her lineage back to the battle of Hastings in 1066. Auroras palace could be seen for miles around on fairly open farm ground surrounded by a city. This is exactly as Windsor palace is set out but the only thing is it doesn’t have a tower to protect the princess. The battlements around the outside are very strong however. 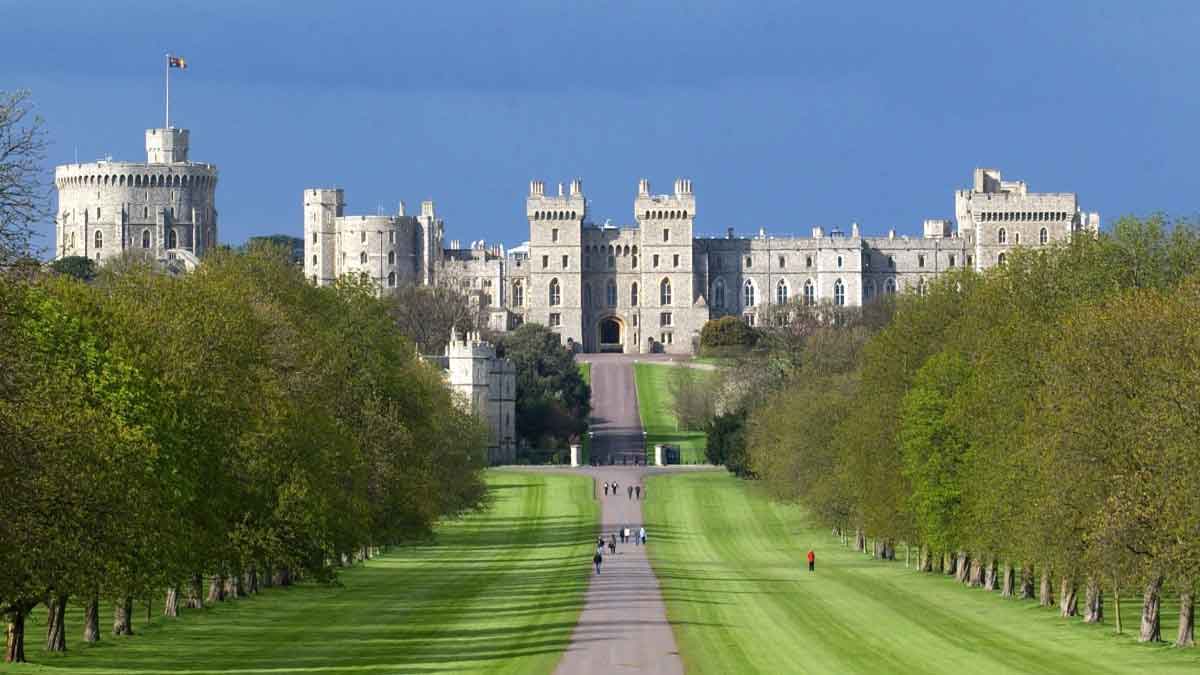 Of course, I cannot forget Disney land where you can go and meet all the princesses in person. Enough said.