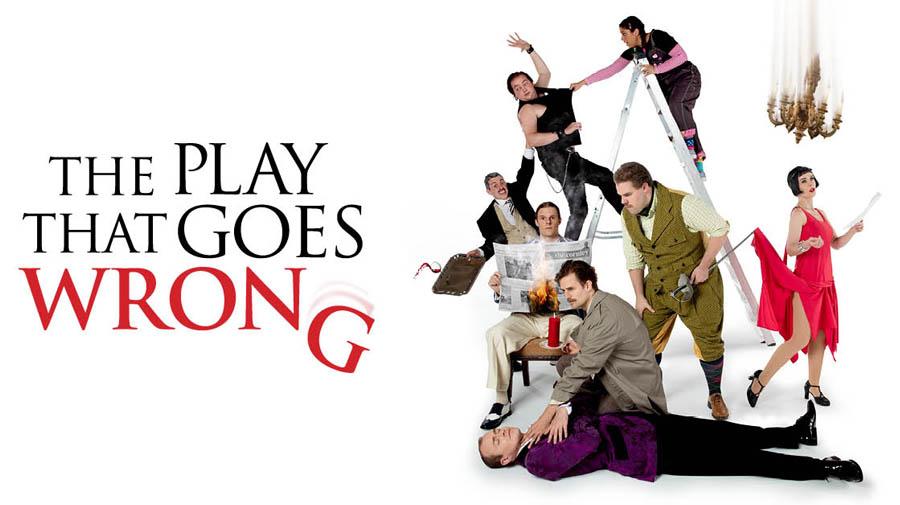 Yes, I went to see it again. And it was totally worth it. I was in the front row again but in a different area this time. This time I didn’t think i was going to die! I needed something to lift my spirits after a hard time at work and emotional weekend of musicals and apparently there has been a cast change. Fair to say it lifted my spirits brought me to the point of suffocation from laughing and had me cackling for days after. 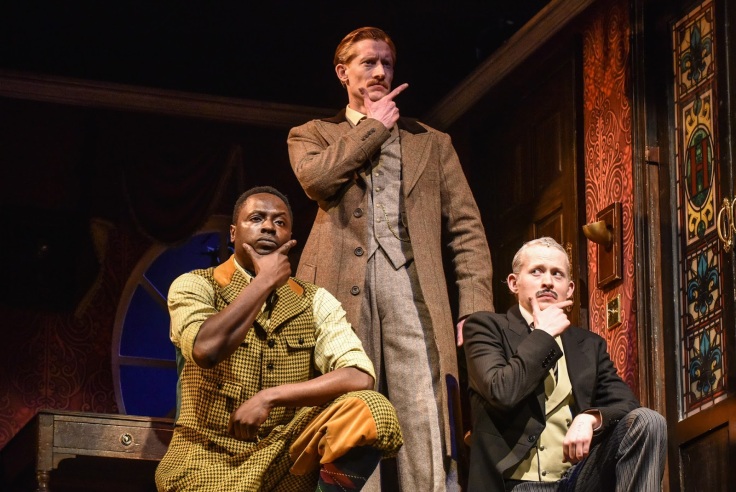 The new director has some of the best facial features I have seen on an actor and how he managed to keep a straight face through the performance I have no idea. Never before have I been screamed at by an actor for laughing during the show (it’s part of it.). You’d think it was a pantomime but that man had to think on his feet and respond to the audience. I think he got some for of revenge when her soaked me and my new friend in the front row with water right before the second half. He did finally lose it at the end when they were announcing the new productions and I made some very over excited noises. Gutted I didn’t get to meet him but I don’t really think stage door is a thing at this show. Not to mention this man can make his face go bright red with anger he could have given John Cleese a run for his money in Fawlty towers.

The new Cecile actor is none other than Gary from Drifters, I knew I recognised him but bloody hell he is priceless. Though I think, me and my new friend may have made him laugh out of character from our cackling. I think Cecile is one of the best characters on the production because he is just crazy. The obvious disdain for the actress who plays miss Cullimore is priceless. The kiss with Trevor literally reminded me of his and Laura in drifters. The skills from that show have defiantly helped him with this performance.

Overall, I think I went to see this show at a time I need a little bit of a pickup and it didn’t fail to entertain. I don’t want to give too much away but I cannot recommend this show enough. Plus, there are 2 new productions coming in the next six months which I cannot wait to go and see!