When we talk about immunity it always discusses the various methods that our bodies have to fight off infections from our mouths to our veins? Virus’s are a fraction of a size of a cell. What happens when a virus makes it past the cell wall and attack the nucleus? What methods to cells have of protecting themselves when they don’t have a roaming defence system? These secrets are only beginning to be unlocked by science.

Nature has evolved together. Virus and bacteria split off from becoming multicellular organisms many millions of years ago. Single celled organisms carry the basics needed to survive but lack some machinery that allows them to replicate. Multicellular organisms possess this machinery inside every cell of our body. That is why we fall ill when our cells machinery comes under attack. The cell and body’s response are when we are ill.
Virus’s have evolved the perfect mechanism for entry into the cell. They are passed on easily whether it be the air, the water or food we eat. Viruses contain keys to the locks which stops them entering through the cell wall. Their body has modules that link on to the transport proteins that carry them to the nucleus. When they reach it, they break open and release the RNA which uses the cells replication system to create thousands of more viruses. It only takes one to take down a cell. 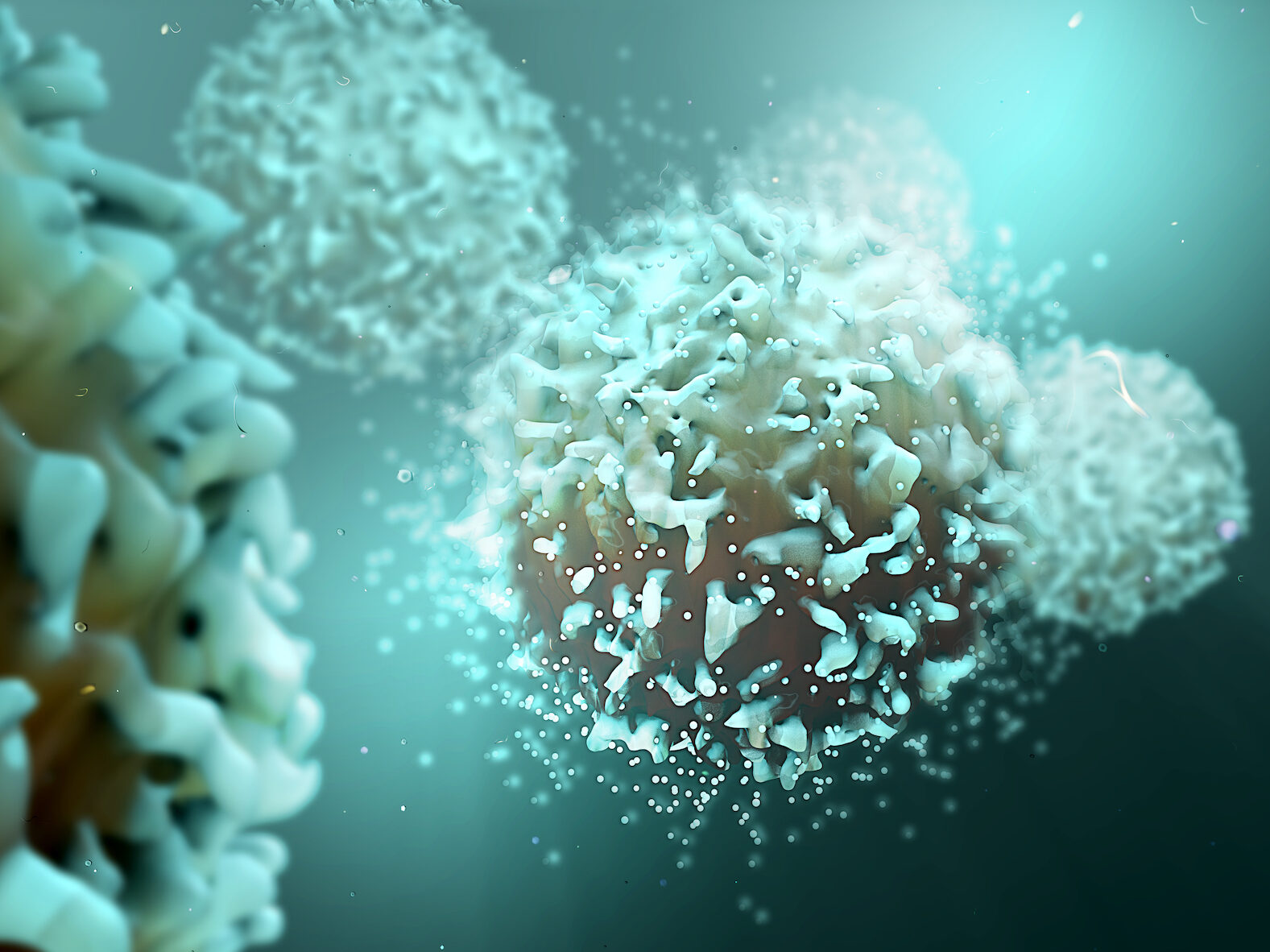 These little Y shaped proteins are the key to intracellular defence. They have a range of abilities but are cell specific which is why the is a delayed time for their production. Antibodies can disable invaders completely. But they also mark them as invaders and this is the role which is very important. If an antibody attaches onto a virus which enters a cell. The antibody is now recognised as outsider. This stimulates a digestive tripirate protein to approach the virus. It breaks down the entire virus and antibody, leaving it a floating mass within the cell.
This is only a very recent discovery but offers up a lot of opportunities for its use. For example, creating new methods of fighting disease. If the body can produce more antibodies and faster then it can help protect against viruses. HIV has viruses that remain still for a long time in red blood cells which makes it nearly impossible to get rid of. Methods of activating tripirate proteins could fight of HIV and even help to fight cancer forming. There are so many more methods which could help we only just need to wait and see how science can work with these proteins. 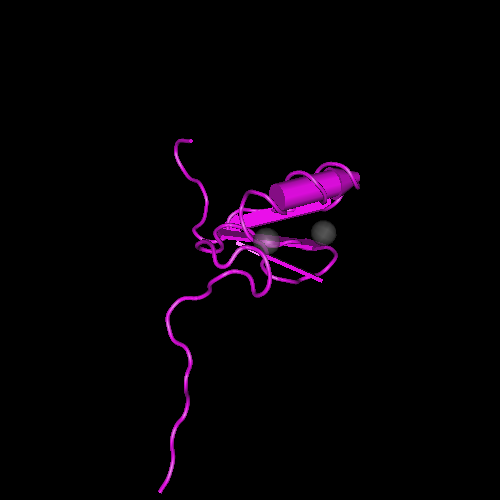