Back in 2013, a young Carrie made a video on youtube announcing that she was going to be playing Eponine in the production of Les Mis in London. With the curly golden mane which is her trade mark look she made her debut as Eponine. Her break through performance lead to her winning “Best Take Over in a Role” on the Whatsonstage Awards in 2014. Carrie had dreamed of playing grown up Eponine as a little girl. She played young Eponine at the age of nine in 2001. Only thirteen years later did she return to the role. 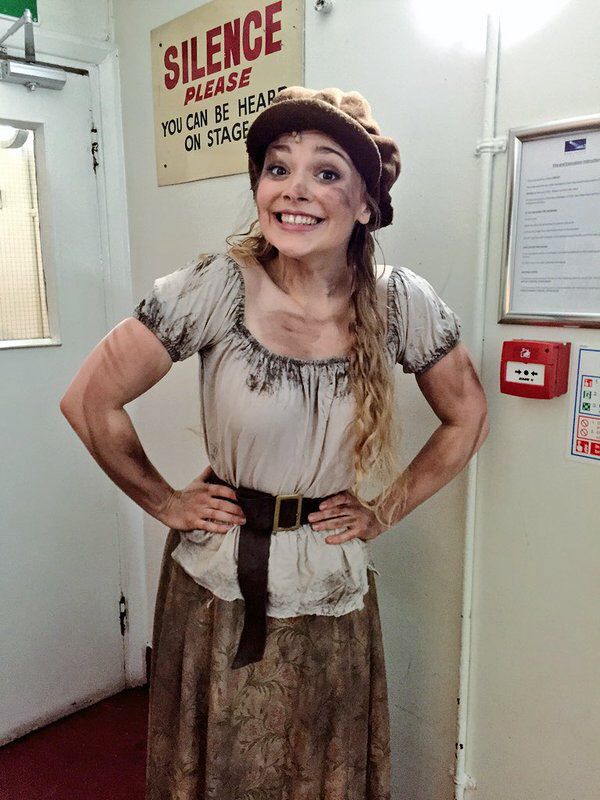 Carrie has grown as a performer and become was of the most recognised young performers in the west end. She played Eponine for a total of two years and eight months when she concluded the role in February of 2016. This is the longest run of a single actress playing the role of Eponine. But her journey with Les Mis was far from over. At the end of the year she returned to play Eponine for one month in the opening of the Dubai opera in November of 2016.

Carrie left that last role in tears having finally said goodbye to her version of Eponine and closing the book on her career in Les Mis. But it was not over. In March of 2018, Carrie held her own concerts which she performed her own rendition of “I dreamed a dream.” Which is the song of Fantine. Fantine had never been part of her dream but a new idea sparked in her mind. What if she could one day play Fantine.

In the first few days of 2019, Carrie went to perform “I dreamed a dream” to Cameron McIntosh himself. He offered her the role of Fantine in the staged concert version of Les Mis running for 16 weeks while the Queens theatre is under renovations. She performs along side Alfie Boe, Micheal Ball and Matt Lucas. The staged concert is completely different from the show so in the production she is not part of the chorus. 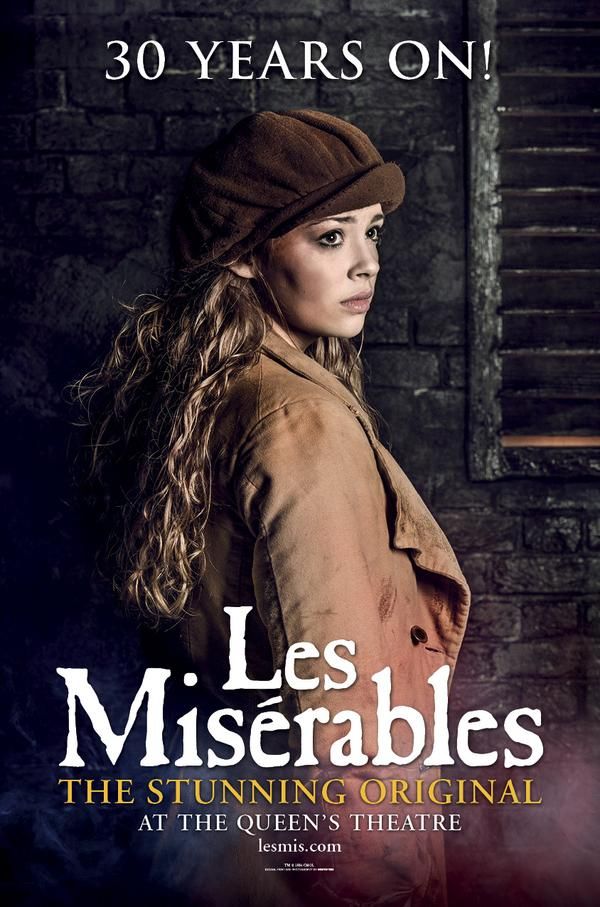 However, on the fourteenth of August Carrie performed alongside Shan Ako who is currently playing Eponine. This was the same special mash up of I dreamed and on my own which was perdormed in the 30th anniversary of Les Mis in 2015. Carrie performed as Eponine alongside Rachel Ann Go as Fantine in the mash up with the original cast with Patti LuPone and Frances Ruffelle.

This was a magical moment as the voices synced together and were stunning. Today Carried stood on the opposite side of the stage singing the dream parts. Who would have known that four years later Carrie would get to perform the other half of this mash up. Fate has a way of bringing her back to this production.

Later today it was announced that she would be continuing to perform as Fantine in the new production of Les Mis until July. I will be seeing her perform in the concert version in November but I am going to return to London to catch her performing at the newly renovated her Majesties theatre. Today was the 1000th performance in Les Mis by Carrie. Fate and talent has brought her back four times to Les Mis. Who knows, maybe a few years in the future she could return as Madame Thernadier. I think fate will bring her back to this amazing show which I think now she can call home!