Replacing Aladdin at the Prince Edward theatre, Mary Poppins will be flying in on her umbrella. This hasn’t been on the west end for a while and is meant to be a musical for everyone. 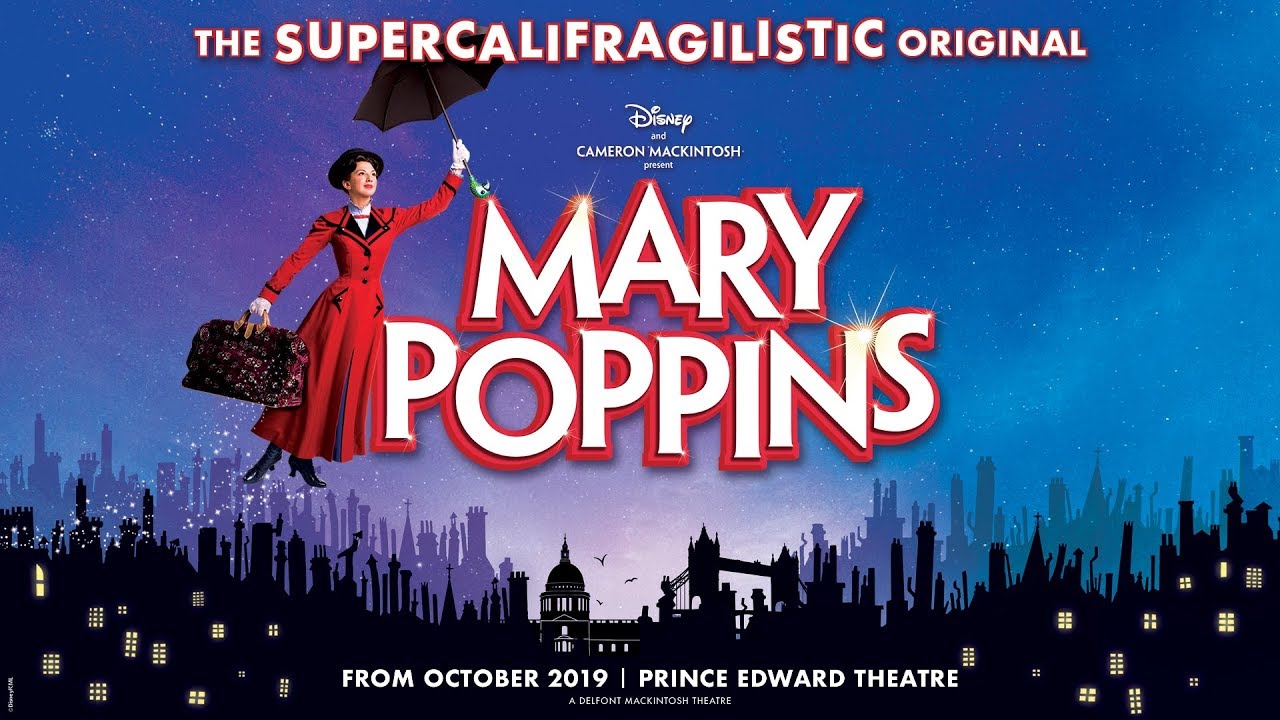 Yes, that is correct. I called it. Heathers is coming on tour next summer and is actually coming to Scotland. The cast is yet to be announced but I have got so many people excited to go and see this at the festival theatre. I will have to try hard to not compare the cast to the originals but it will certainly blow my mind.

Sister Act is coming for a short time in July. Starring Jennifer Saunders and Whoopie Goldberg for six weeks. I cannot wait to go and see this and hopefully meet Jennifer. The story of a woman hiding in a convent and brings people to the church by creating a choir. Check out the video. Phantom of the Opera

Opened last year on Broadway is making its way to London during the spring. I have heard amazing things about this production. I have to turn this film off right before the end so I will be a mess in the show. 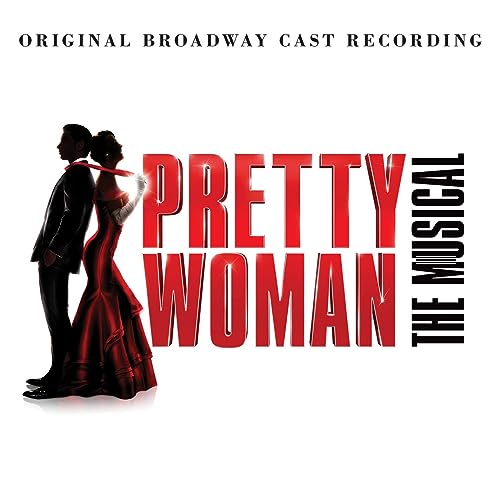 Another show making its way over from Broadway. I heard some good reviews. It is also available in February. I think I will need to head up for West End live again.

Les mis is returning to the soldheim theatre after the concert version. A new refreshed story set and building. I will be there to check it out and see Carrie as Fantine in the show. Rachel Ann Go will be replacing her so I wonder what she might be in. Mary Poppins perhaps?

Speaking of Les Mis micheal ball will be starring in hair spray in April. Cast still being announced. I think Jenny Oleary would be a great Tracey.

The newest piece by Mischief theatre launching in the new year. If It is anything like the play that goes wrong or a comedy about a bank robbery we are in for a treat. I cannot recommend this production enough. Check out my reviews to see. My word its going to be an expensive February.