We haven’t heard from the Cardinals in a while. Carrie is busy with Les Mis; I’m not sure what Ben is up to and Ramin is performing in Tokyo at the moment. The last of the Cardinals is Celinde. She has just been on an epic tour of America (travelling not performing.) And yes, I do follow her on Instagram. Here is the last profile of the Cardinals.

Celinde grew up in the Netherlands and Miami. She performed all throughout school and won lots of awards from her performing courses. She made her west end debut as Fantine in Les Mis in 2013 when she replaced Sierra Boggess. She starred alongside Carrie Hope Fletcher at the time who was playing Eponine and the pair became the best of friends. 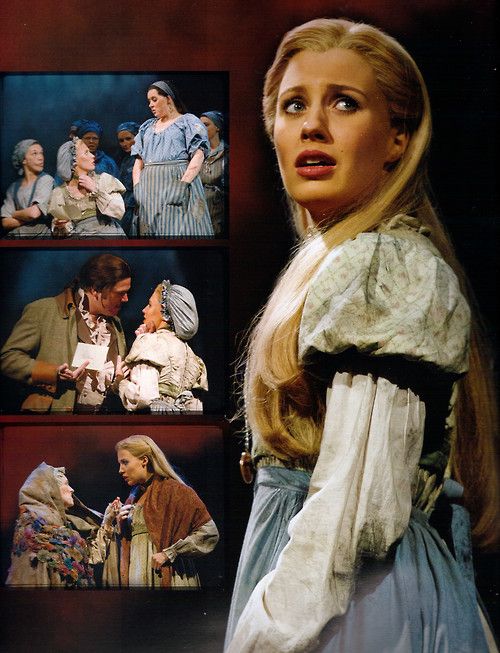 seen Celinde as Fantine and was taken away by the power of her voice. She has this stage presence and charisma that I have not experienced with any other actress before. She was part of the cast of Phantom when I first went to see it. Annoyingly the first time she wasn’t performing as the role of Christine alternates due to the vocal demanding role. This was the first time I saw Ben Forster performed as the Phantom and he sucked me into the story.

I was determined to return and see her which I did but this time Ben was off as he had injured himself. Celinde was absolutely magical as Christine. Her voice is just epic and she brought so many levels of emotion to the character. The chemistry between Celinde and Ben was amazing and the pair became the best of friends. Over time Celinde met Ramin and once Carrie joined the group the Cardinals were born. I could rave about them forever so go check out my earlier posts to get the full break down. 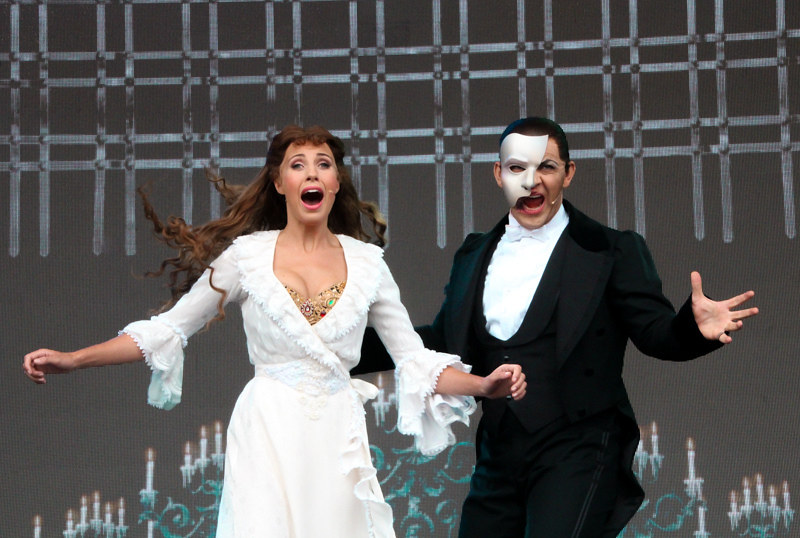 While Celinde has not appeared in any of the big west ends she has performed as Jenny Lind in Barnum. She landed the role of Renate in Rocket man and performed at the proms with Nadim her former Raoul in Night on the town. In September of this year she performed alongside Raoul as the lead for just a couple of shows in the musical adaptation of Doctor Zhivago. I didn’t manage to see this production but I loved seeing her on the Proms on the BBC last year.

Celinde is such a stunning woman in all possible aspects. She has the most amazing hair. She is stunning. Her voice is unbelievable and she is just an all-round lovely person who is always happy to stop and chat. I may have taken inspiration from her style as well. I haven’t heard what she will be up to next but I am sure it will be epic.

Keep an eye out for this goddess.