I know this post is late but I had a queue of things to write!

The Les Mis concert special was to performance the normal production of Les Mis while the theatre was being refurbished. It had not been fixed since before the war. But the west end cannot go without Les Mis so the stars stepped in for sixteen weeks. The stars included Alfie Boe, Michael Ball, John Owen-Jones, Matt Lucas, Rob Houchen, Carrie Hope Fletcher, Shan Ako Bradley Jaden, Katy Scombe and Lily Kerhoas. Les Mis is such an amazing team production that everyone makes the show. This show is very different from the version which has run for nearly 35 years. The orchestra were at the back of the stage and the actors performed directly to the audience rather than two each other. Instead of the actors being part of the ensemble the chorus remain in the background to sing and move on and off stage depending on the scene. Some parts of the drama of the show was lost which evoked the emotion but the music was incredible.

John Owen-Jones was performing the night that I saw this production. I did not realise that I had seen him perform as the Phantom a while ago. His voice is incredible. I connected with Jean Valjean like I never had before and being right next to the stage I got the full power of his voice without the speakers.
Michael ball played Javert, I didn’t recognise him at first with the long hair but his voice triggered my memory. He and John were amazing. There are no other words to describe their acting. The best moment was the confrontation. Instead of wrestling they sang into the audience which was completely different dynamic which mad my favourite part even better
Carrie played Fantine, this is her third role in Cameron McIntosh’s production. See the magical musical page for the article on her Les Mis journey. I thought I would be projecting her onto Fantine but as always, she owned the role and through any prejudgements out of the window. Her role was short and sweet which made it her own. I did picture her with Rob when Eponine was dying but it was just a sweet reflection of her past role.

Rob Houchen reprised his role as Marius. He is the longest running Marius actor and played it as sweetly as he did back in 2014. I love him in the role but I think I would like to see him play something else and get some new blood in as I might become bias to him in the role. I would love to see him as Enjorlas with some blonde hair extensions. Lily Kerhoas played Cosestte opposite him. I feel that Cosette is often a down played character who could do so much more. But Lily is a beautiful singer who killed the role. 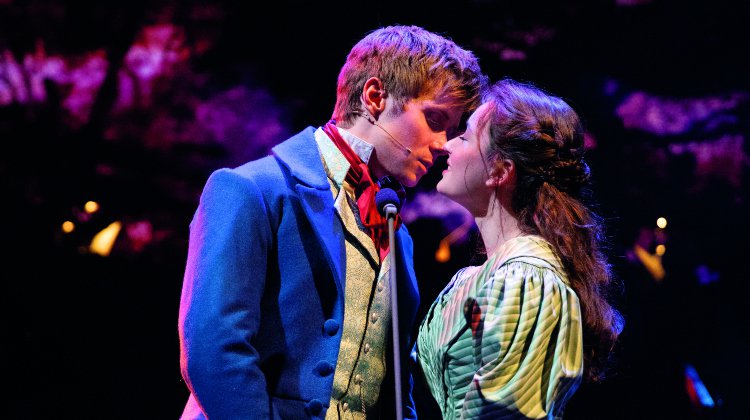 Shan Ako played Eponine who has always been my favourite character. She nailed it and brought at lot more sass to the character especially when arguing with Matt Lucas. Her voice is so powerful and I was really sold by her as an actress. Bradley wasn’t there the night I saw Les Mis and I wasn’t sure who the understudy was but he was very good as well.

I think the winners of the show were Matt Lucas who was dying of the flu and Katy Scombe who played the Theraniders. Master of the house is still my favourite song and the two are comedy geniuses. I think Katy’s wig is just my natural hair. But OMG those two are hilarious. 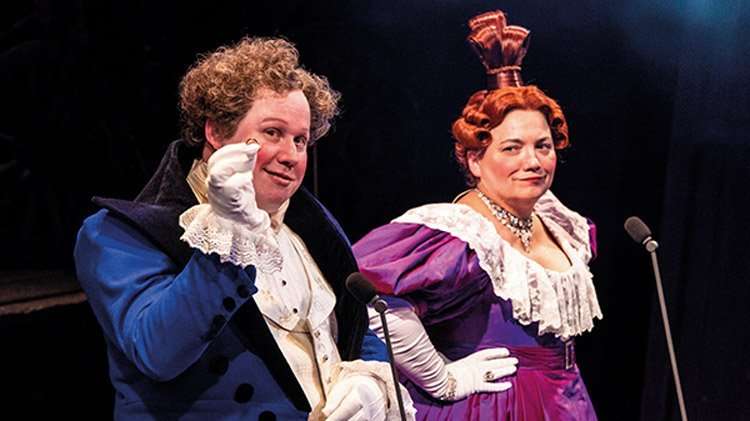 When it comes to the price of the shop, I got a slip seat for £17. The average price of a ticket was £200. I am not sure if the production was worth this much. I get that there was an incredible cast but I think more people deserved to see it and not be defined by the cost. There has been some controversy over some of the cast not performing which we discussed in an entitled audience. Some of the audience were more focused on seeing the actors than the show. Les mis are an incredible production no matter who plays the roles. I think the ticket prices were a little too hefty but the performances were amazing. 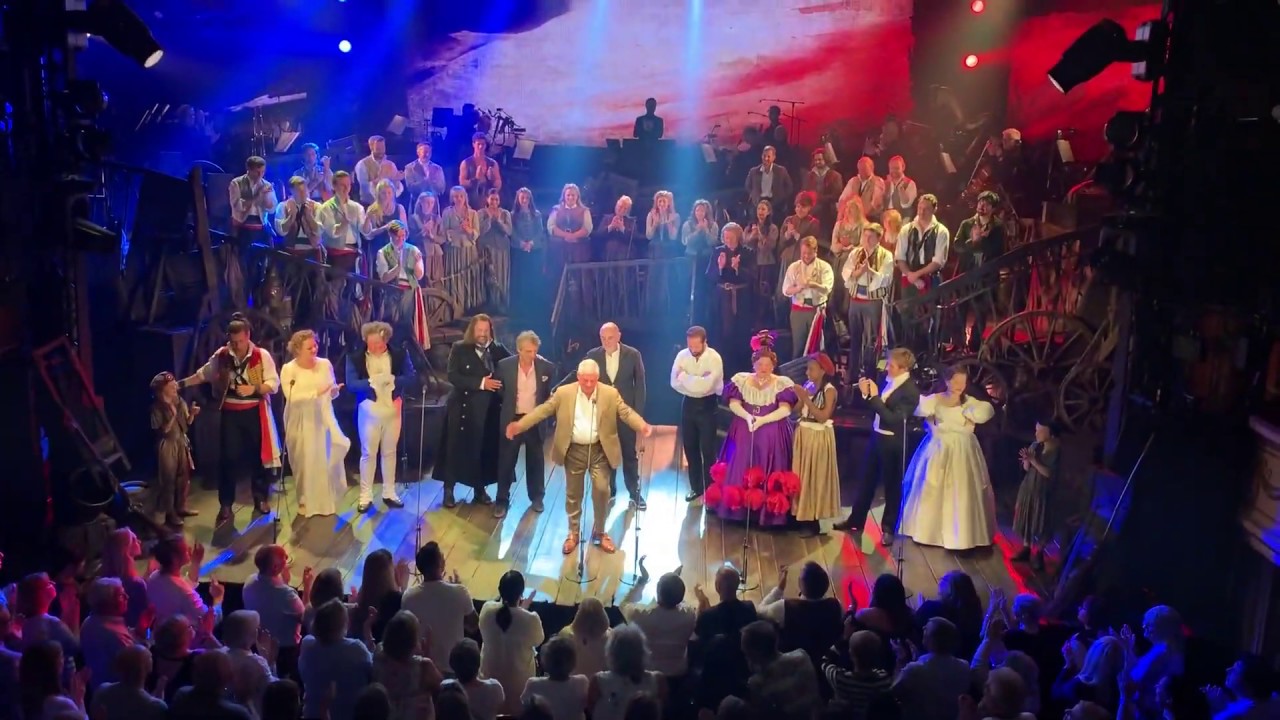