What is better planning a trip to the last detail or just going with the flow. Right before the lockdown, I took a detour on my way to my birthday trip with my friends to Athens. This trip was solely to go and see a production of Phantom of the opera. I had less 24 hours in the city. I had a hostel booked and taxis to and from the airport. But that was it. This was the time to go with flow and man was it crazy!

So, the flight down was later on. I had a hair dressing appointment and then got to come home for a little bit then head to the airport. Of course, it was march there are no flights direct to Athens other than once a week from Scotland. I had to transfer at Stansted so by the time I got to Athens it was midnight. I had booked a car cause the bus was going to take too long and I found an amazing deal. So, once I got to the hostel, I met an Italian, Czech and Hungarian people drinking in the reception.
Within the first five minutes they invited me to drink with them. So, at nearly 1am I joined them for some disgusting wine. They were so lovely and invited me to an underground rave which was very close. We left at half 2 and went to the weird rave in an underground car park. The whole thing was secret with weird Greek music. At 4 am, I left to go back to the hostel. There was a roof top deck which if you lean over the railing you could see the acropolis. This place was amazing with the full moon right over it. Then I finally went to sleep but I got up at like half 9 the next morning. 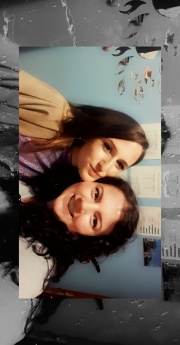 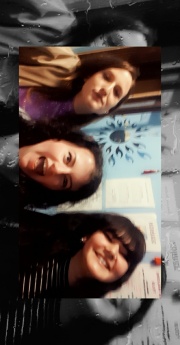 Surprisingly the hostel was full. It was very cheap, maybe £8 a night with the locations and food provided it was incredible. There were so many people from all sorts of countries who had come just to see Athens. I had to check out so I had all my stuff up at breakfast. The weather was amazing. With the shit weather we had, it was surreal to have that kind of weather. It still isn’t as hot here and I’m dying. We could just sit down and have food in the sun but others were out having the heaters on.

I met a lot of lovely people and there was this younger German girl who had the day off. She agreed to come up with me to the acropolis. It was incredibly windy and my word the acropolis is slippery. We made it up the hill which is very steep. I have been to Athens before and I have a fairly good measure of how to get around. There were some grifters but compared to Paris they were lovely. The acropolis was so cool and they were working on it. Apparently the most damage was done by a Scottish officer (sorry.). 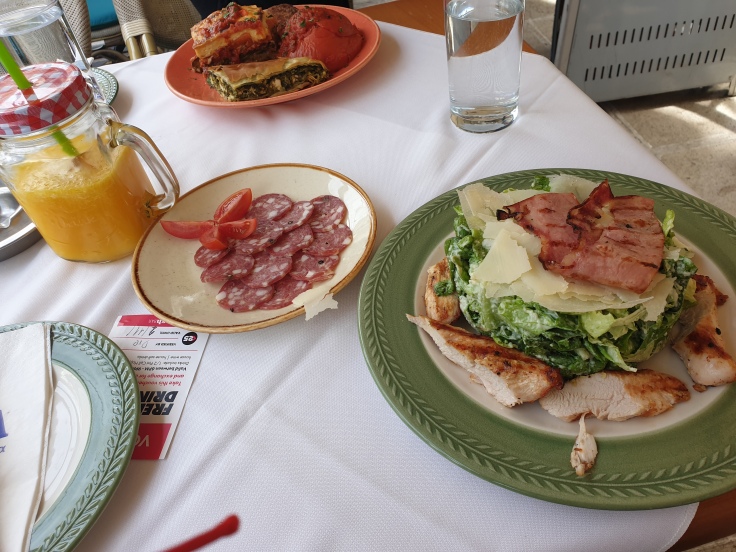 We then just went down the hill close to the hostel and got inch. I forgot how amazing food was abroad. It was incredible and just so chill after a crazy amount of work I had been doing. The locals had given me the ride share app which was perfect to stop you getting ripped off. I got picked up right from our café and taken the theatre. For a ride which was half an hour it cost thirteen euros! I had my stuff with me the whole time.
I got to the theatre which was a bit tricky to navigate and if you want to hear about that experience you will need to go to the link below. But after it was done, that was me going back to the airport. I had to get a flight from Athens to Malta that was surprisingly quick. My friends had landed in Malta that morning and I ended up getting a taxi back to Rabat to meet them at our Air bnb. Taxis in Malta are weird! 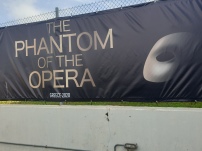 And that was it, I was out of Athens. I had such an amazing time. I wanted to go back but a week later we got the stay at home order. I was meant to be doing so much this month and it has all been cancelled. So, keep an eye out for Malta tips and Scottish summer adventures. I need a little bit of planning so I won’t get stressed but going with the flow and saying yes is fun! Let’s give this a try in the cold north this summer! 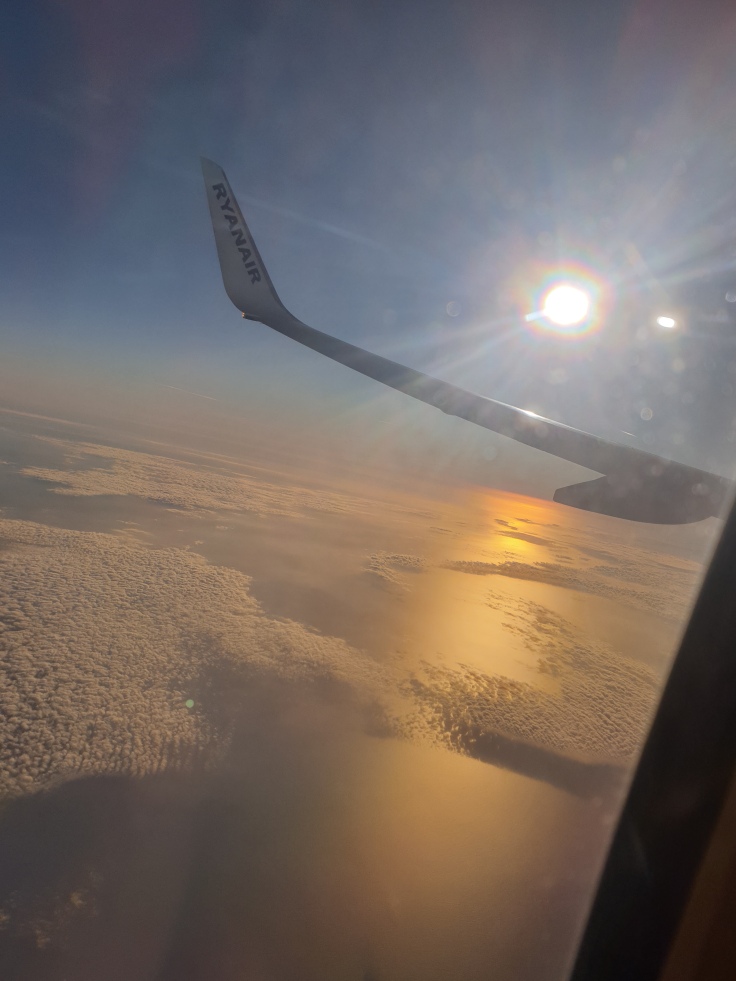