This is one of the musicals which I have never seen live but it was streamed on the show must go on. I think it was the live version. I remember everyone being so excited when hair spray the musical was coming out back in 2007. The film starred Zac efron who was at the height of his musical career with high school musical trilogy’s coming out and it was the start of the twilight saga so you can image what everyone was like.

The stage version and musical version are very similar and very ditsy. “Good morning Baltimore” as always was the opening scene with the cast singing and showing the world of a happy town but still with segregation in the early sixties. Edna was played by Harvey Fierstein who was absolutely priceless during the show. She wanted Tracey who was curvy to not audition for the corney Collins show but she does so anyway. Kristin Chenoweth played Velma and I have to admit she was perfectly cast especially during her performance of when “I was miss Baltimore.”

Yet when Tracey starts dancing with the black students. It gets the attention of Corney in order to win her a spot dancing on the show. She falls for link larken who is played by Garret Clayton. Amber played by Dove Cameron gets in her way trying to keep Link on side to win the prize. Tracey becomes the face of the local curvy store where they perform “welcome to the sixties”. These had the iconic costume change which to be honest wasn’t very impressive. 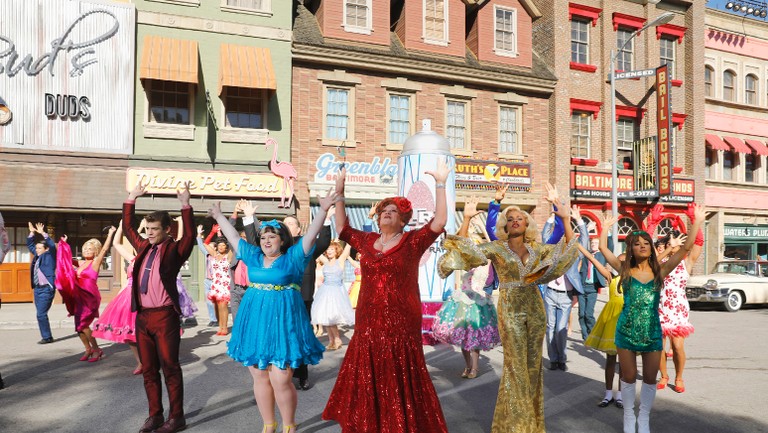 Tracy causes debates as she is pro integration. The black community welcome her and her friends in and Penny falls for the dancer. Penny was played by Ariana Grande who was very sweet for the role. I think Penny was just a bit of an unnecessary character who jus follows along but Tracy needed to have at least one friend.

Tracy marches in a pro integration march which lands Tracy up in jail. Link comes to break her our and the cast perform “Without love” which I think is one of the cheesiest numbers in the whole of the west end. They set themselves up to get themselves in to the corny Collins show finale. The final number with “You can’t stop the beat” as the show stopper. I’ve never been a fan of this number as it is very cheesy but a good one to get the audience on their feet. 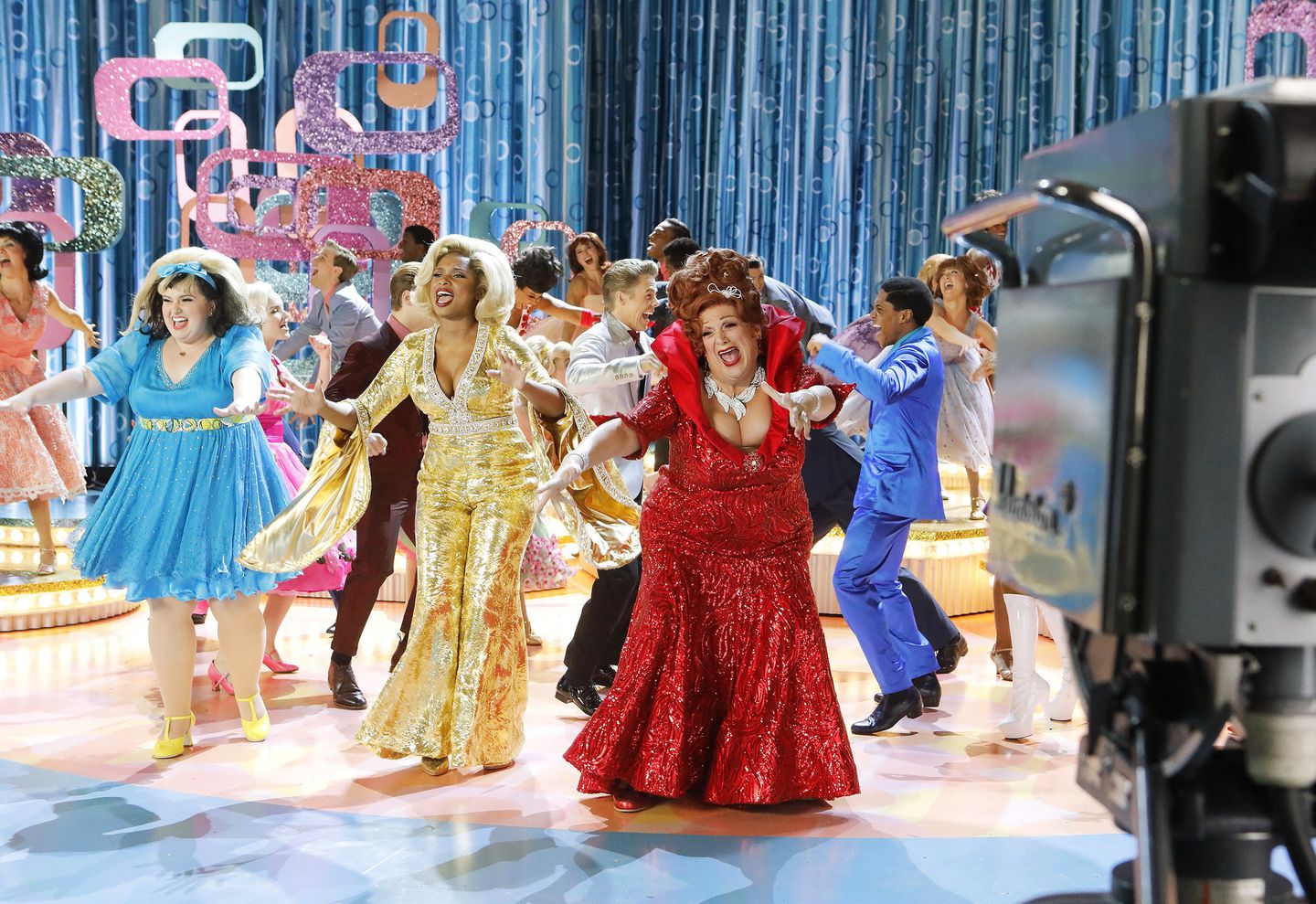 Overall, I think Hairspray is a really good show to bring the realities of segregation to the attention of young people. It shows the struggle that segregation caused and ended with more troubles than they demonstrated but this is a youth friendly show. The other message of the show is that no matter what size you are you can od anything, even become famous and dance. You should go for connections and personality over looks. This show really wasn’t for me but at least I got to the end of it unlike cats last week which I am not even going to bother writing about because it just isn’t for me and that’s ok. I still have Phantom!