Invasive species are classed as non-native species which establish themselves within a new eco system. Like animal invasive species they have few predators and are often able to out compete other species. Taking up space and dwarfing other species. However, these plants can also be dangerous if you don’t know how to recognise them you might end up getting into trouble.

Nettles are common throughout the UK and can grow to great heights. They die off in the winter but regrow easily. They have brown stems and dark green leaves covered in hairs. These hairs inject a sting under your skin which can be irritating and cause skin reactions. These are commonly known but not all international visitors may recognise them. 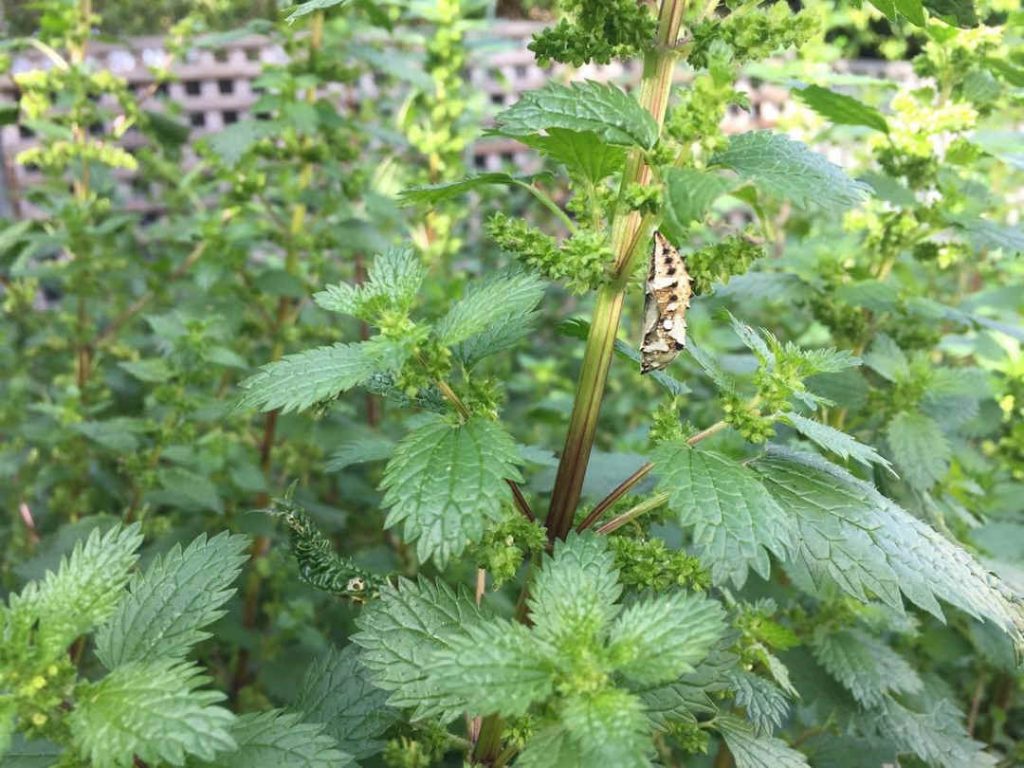 These don’t actually cause any harm if you touch them. But they need to be controlled carefully as they can grow from the smallest shoot. These plants can grow huge and cause a lot of damage even able to grow through concrete. Do not pick or spread this plant as it can take over in a very short space of time.

Giant Hog weed is hideous growing to great sizes and popping up all over the countryside. These plants need to be sprayed to be killed properly but can pop up again easily. These plants produce an agent which cause photosensitive burns. It effectively destroys your skins natural sun protection which can lead to diseases in the future. Avoid at all costs and call in professionals to deal with it. Is often found in fields looking like a tall thistle. These plants will prick you if you touch them but an also be poisonous to live stock including horses. IF you see any in livestock fields it is important to remove them using a sharp trowel and burning away to prevent spreading. 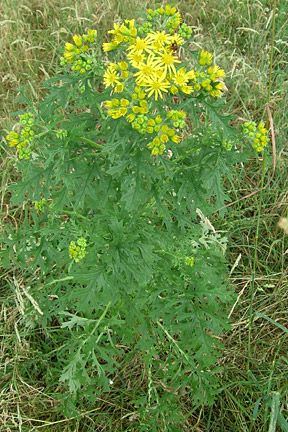 Himalayan Balsam is a pretty flower but it can quickly out compete native flower species. These are not poisonous but can cause allergies in the summer when they release their pollen.

Is a large bush which can be very pretty and elegant but can grow uncontrollably? They are found commonly in cities and can be managed. To destroy though they have very deep roots which need to be injected to kill. The flowers are also poisonous so do not ingest. Burning is the best method of disposal. 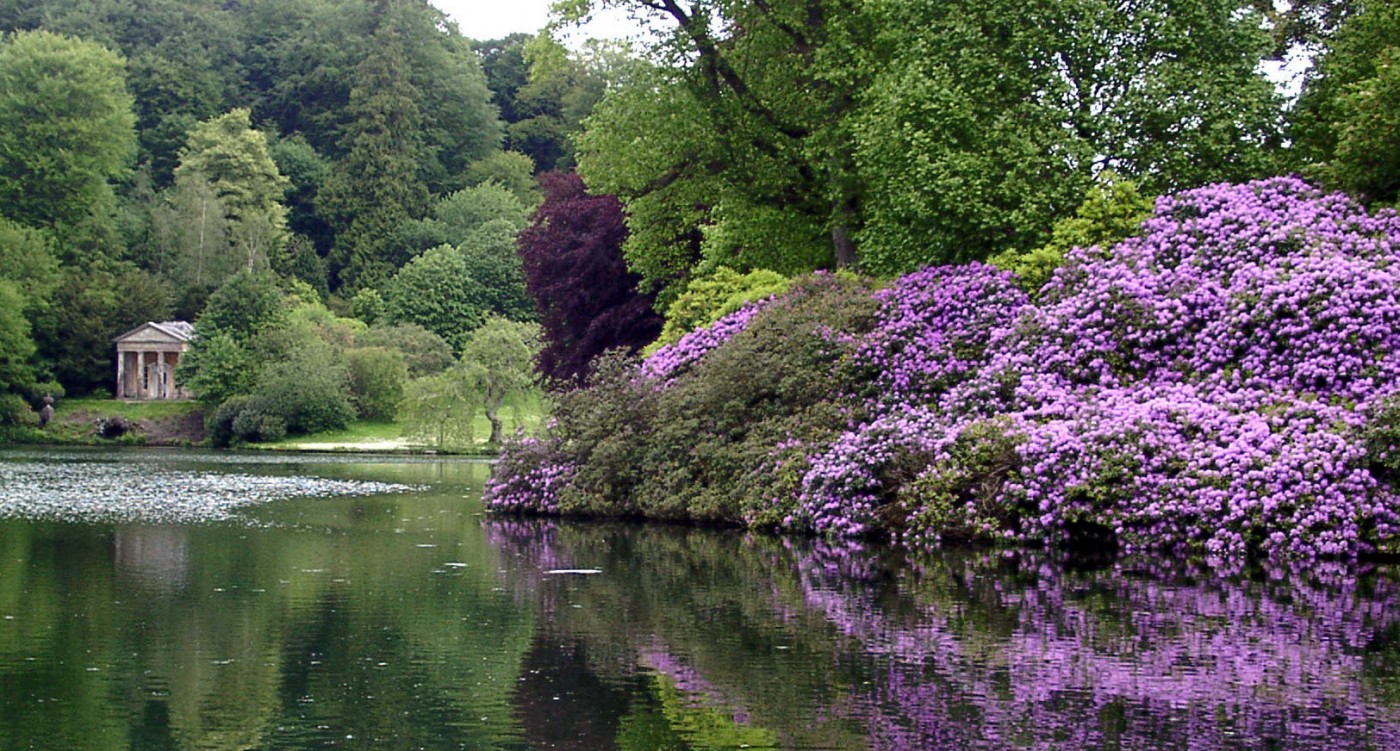 Don’t be fooled by the name. These are not edible and grow to incredible sizes. These are often found close to water courses. They are not harmful but if you find yourself caught in an area of them it can feel like Jurassic park.