Britain has a wide range of different wildlife. But one of the lesser known protected species are the Amphibians which like to live in our local and residential ponds. The UK has three species of native frogs and toads and three species of native Newts. There is the common frog which has heavy eye shadow behind the eye. The common toad which has rough skin and golden eyes. The natterjack toad which has lines running down its back and rough skin. The Natterjack is the only species protected under the wildlife conservation act of 1981. 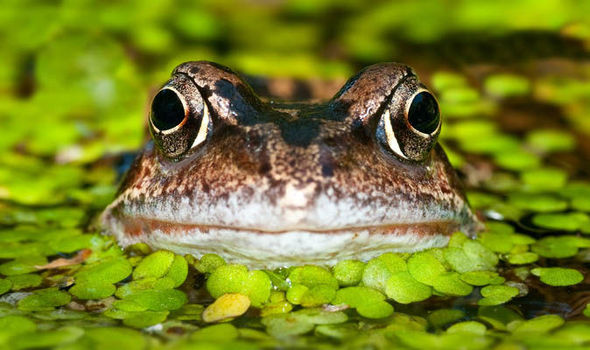 There are also three different species of Newts which can be hard to identify. There is the smooth newt which is about the length of your thumb and has a spotty yellow belly. The Palamate newt which has a big crest on its tale and a pink chin with less spots. Finally, there is the great crested newt (GCN) which is a protected species and in sharp decline within the UK. 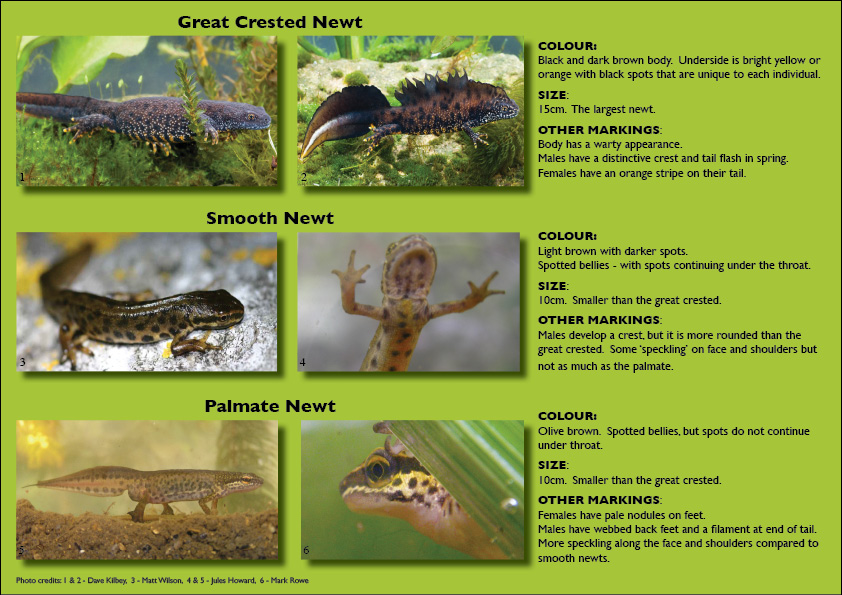 All these species are widely distributed throughout the UK. However, some are a lot more common in England and only go as far as central Scotland as they do not do well with the colder temperature and acidic soil. All these species lay eggs or spawn around ponds in the spring which hatch out to form larvae which metamoph into fully grown adults. Newts only spend a third of their lives in the water and do a lot of hunting and moving around on land.
These species are not often found in fast running water such as rivers or streams. The young would be washed away but there is little prey available and these species are more available to predators if they are in inhabited waters. They also need a good quality of water and vegetation available for food and reproduction.
A lot of the decline in the populations are a loss in habitat due to climate change or commercial developments which have led to a decline in their populations. They have also been out competing and hybridised with invasive species such as the alpine newt or the edible frog which lose their protected species.

If you find any of these species, they are nocturnal but feel free to have a look. Don’t touch them or destroy the eggs. But surveying can only be done with a license granted from Natural England or Scottish Natural heritage which require two references. If you have any questions watch out for Frog life who do regular updates on amphibians and work with the public to promote these species. The more we do to help them the longer they will be around to be enjoyed. 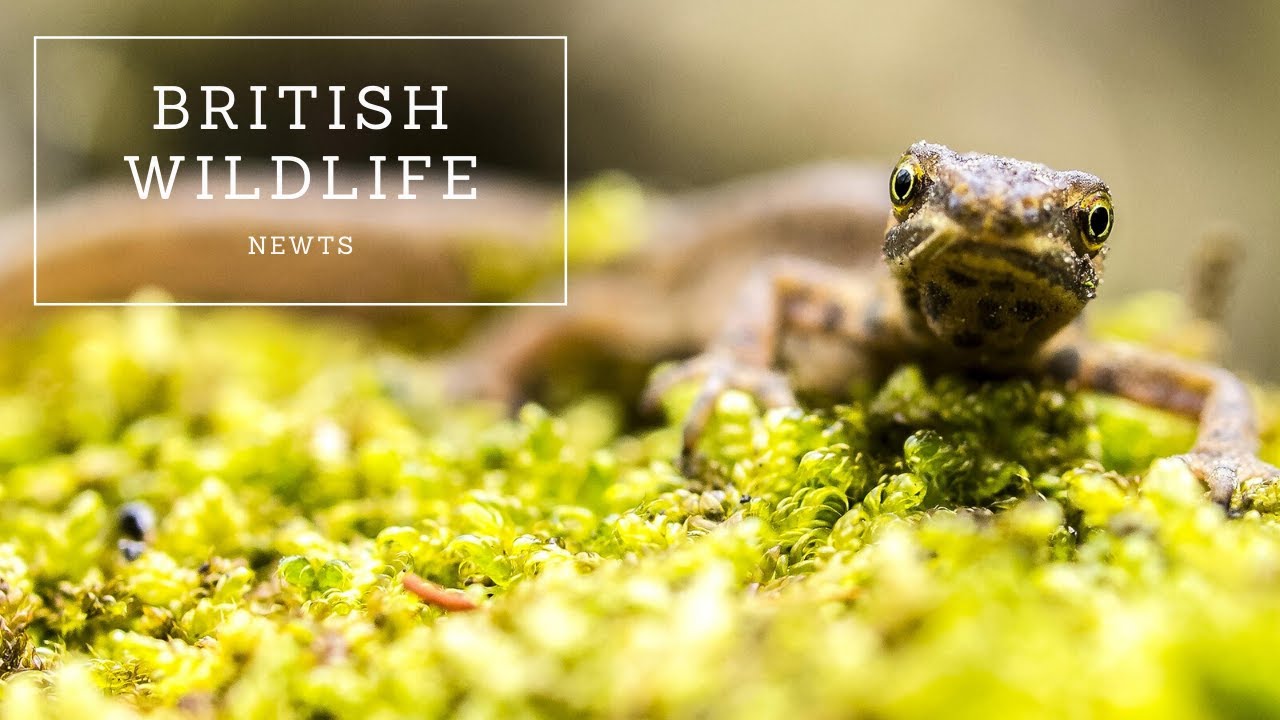