The we will rock you tour is making its way through the UK and last night it started it’s run in Edinburgh. The music is inspired by Queen. From the audience it is meant to be a family friendly show but the humour is aimed at adults. The music included hits like “I want to break free”, “under pressure”, “We are the champions”, “we will rock you” & “Bohemian Rhapsody”. Is it worth a visit? Yes, but I don’t think I will go again. 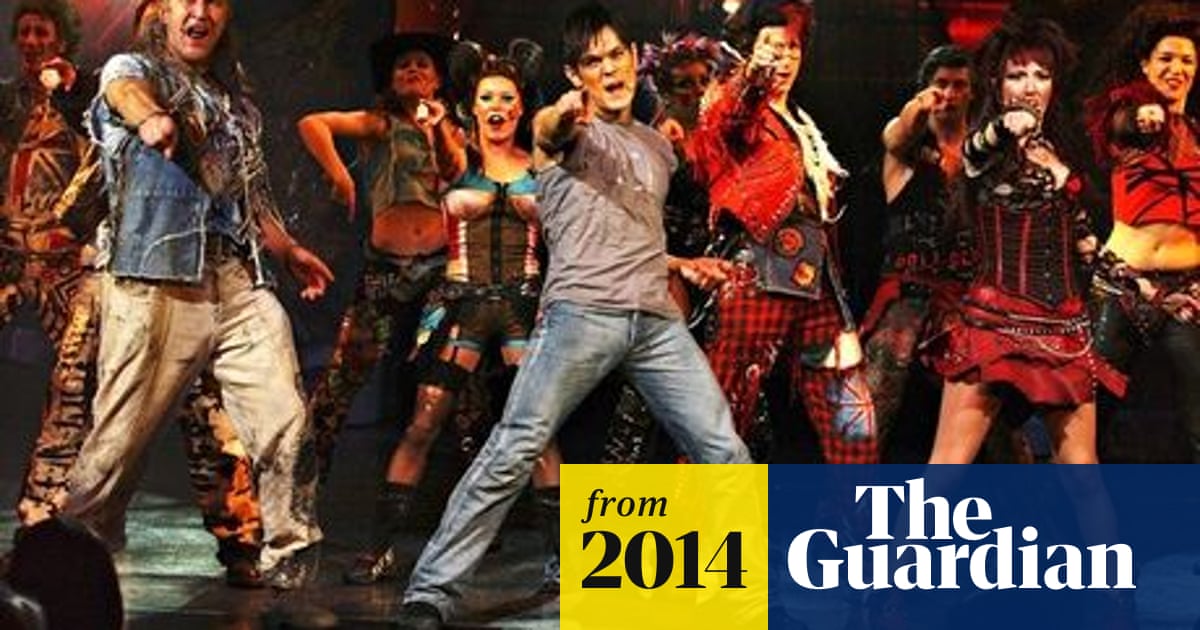 The show starts off setting the scene of everyone being trapped in the internet. But as far as the story goes, I really don’t have an idea what happened. Everyone is programmed to be the same and Galileo (Ian McIntosh) and Scaramouche (Elena Skye) are the Bohemians who are going to bring back rock which is banned by the Killer Queen (Jenny O’Leary) and Khashoggi (Adam Strong). The actors were incredible and the singing was out of this world. But I feel like the lines they were given really let them down.
The dynamic between Galileo and Scaramouche was really good and could draw you in but there were a lot of gimmicks and strange lines to get laughs out of the audience. Scaramouche always had to have the last word though pushing her to on the verge of toxic femininity. The pair fall in love but there’s not really much back story or development. They just seem to argue and sing and fall for each other. The first half just has hits and the two leads fighting their way through the cyberverse. A few of the audience had left before the second half started but it was worth staying until the end. The second half improved a lot but I still pretty much had no clue what was going on. Jenny who plays the killer queen ruled the start of the second half having her diva song. Her acting was incredible. Compared to the shy Martha she played in Heathers it is such a contrast. She has such depth as an actor and an incredible range as a singer. The second half the comedy was a lot stronger with Buddy (Michael Mkell) playing buddy and coming out with the best one liners. 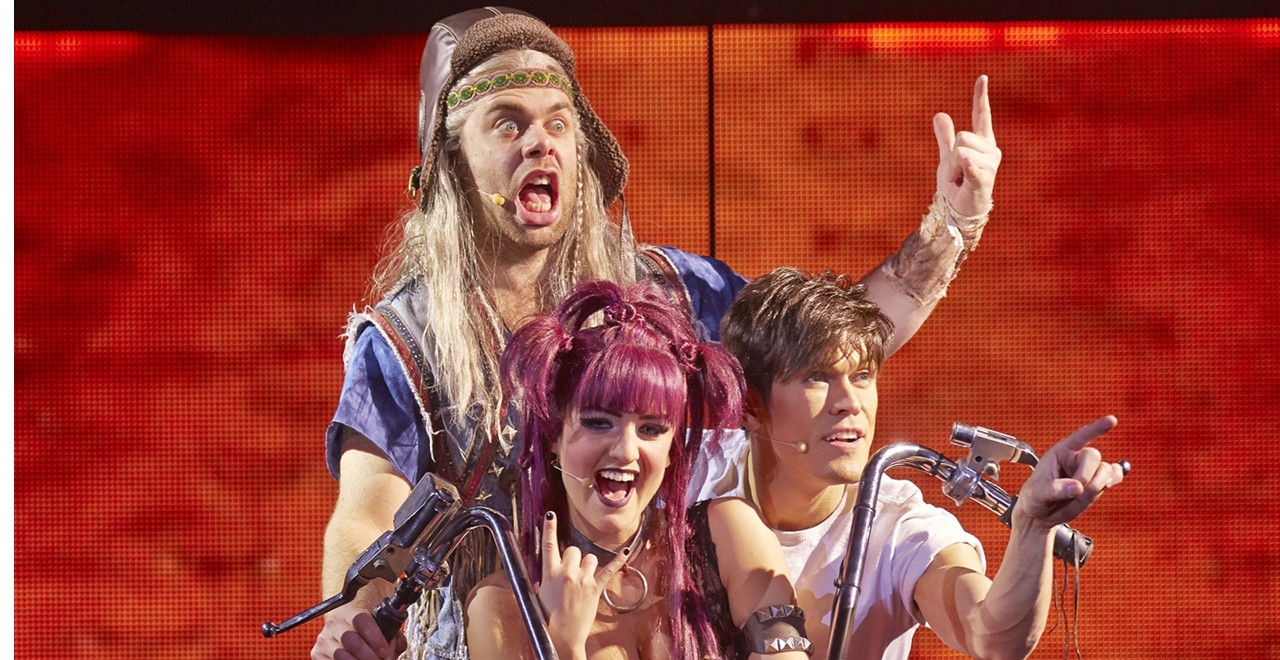 At the end of the second half the hits were brought out which really got the crowd on their feet. But as far as the story goes the main characters just sing and some how over throw the killer queen without actually doing anything. They had everyone on their feet with “We will rock you” with homage to Freddie. The show ended abruptly with Bohemian Rhapsody.

Overall, the actors were great and the music was incredible. But I really think the story line, the gimmicks and the desperation to get as many laughs out of the audience ruined the plot a bit. To be honest I have no idea what happened. This show feels a bit like Mamma Mia but this one won’t take off with the story line it has. The theme is strong with the Bohemian Rhapsody film coming out last year but I doubt this show will be hanging around for a while. Go see it for a good night out and give it a go but I wouldn’t put it in my top ten.